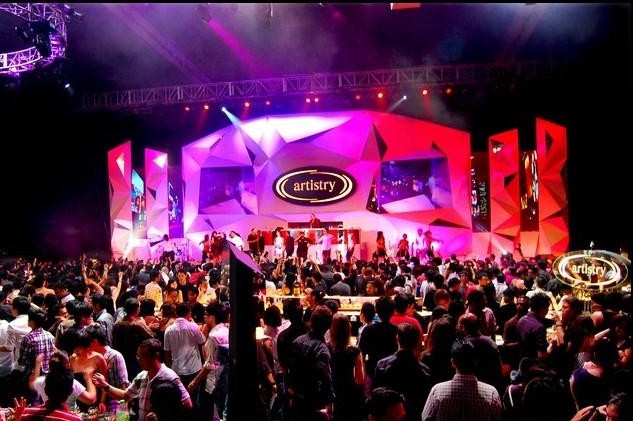 The party goes on!

This year, H-Artistry will be streaming LIVE for the very first time, giving music lovers around Malaysia the chance to catch their favourite acts no matter where they are through H-Artistry’s official site. The exclusive event returns with a more intimate party – an invite only affair which is going to be held at Malaysia International Exhibition and Convention Centre (MIECC) in Mines Resort City on October 8, 2016.

H-Artistry is giving 4 local entrepreneurs –Angel Ng; bartender from PS150, Andrew Tan; mixologist and owner of HYDE, Hugh Koh; co-founder of Southeast Asia leading street wear label Pestle & Mortar and Jun Ong; light artist and architect by profession– the freedom to collaborate with each other to curate a one of a kind experience for the guests.

Even though the exclusive party will be an invite only affair, several contests will be announced from now leading up to October to give the public a chance in winning the limited number of invites.

For more information on how to win tickets to H-Artistry 2016, visit their official website.