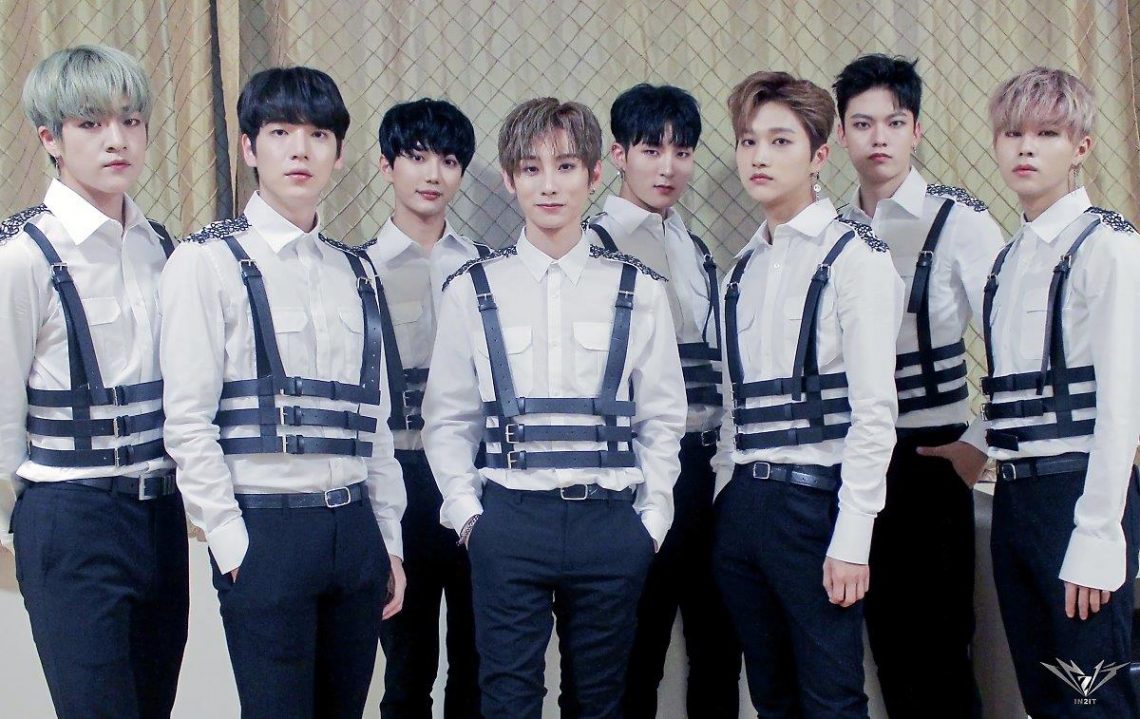 Malaysia’s music industry is forever booming, yet there are certain hits that will always remain as monumental and evergreen. Indisputably, Jaclyn Victor‘s “Gemilang” is one of them. And it’s not just us who are convinced as K-pop band IN2IT recently covered the song in a video, and the boys did it splendidly well.. mostly in Malay, mind you!

The music video, which has amassed over 110,000 views so far, showcases snippets from the band’s recent visit to Malaysia for their Asia Tour last month, and while the 2004 song composed by Aubrey Suwito mostly stays true to the original, the band included a rapping part in their own language.

Okay, the band may have only discovered the awesome hit thanks to one of its members Isaac Voo who is Malaysian, but still, it’s pretty damn mind-blowing that the band, including seven other South Korean members, have chosen to work on this particular track. Just watch it for yourselves!