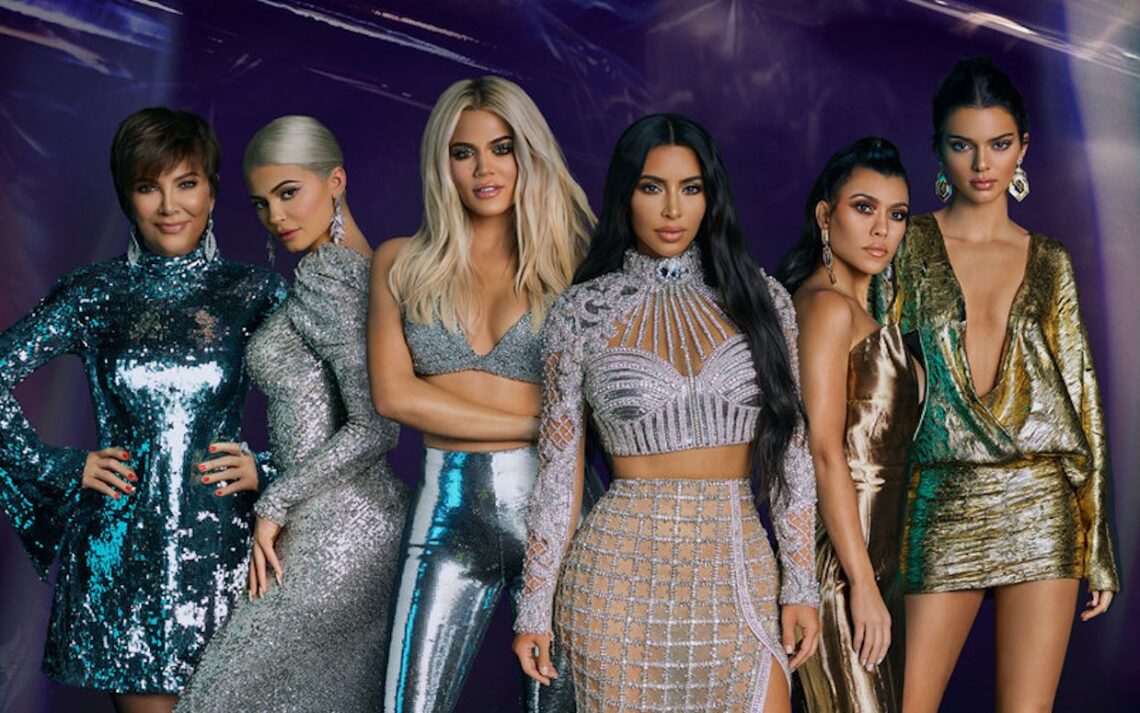 We were all devastated when we found out that Keeping Up With The Kardashian was coming to an end with its 20th season. It’s a show that we all grew up with; and we are so invested in the family dynamic (it’s our guilty pleasure as well, let’s be honest here).

However, we all know that the devil works hard, but Kris Jenner works harder – so there’s a new Kardashian show coming out soon called The Kardashians on HULU and we can’t wait to see what they have in store for us!

Before we dive into the new show, let’s look back at some of the most iconic and classic Kardashian moments that frankly, we should all have in our minds ALWAYS.

If you haven’t been living under a rock this week, then you would know that Tristan Thompson, Khloe’s ex boo, recently shared on Instagram that a paternity test showed that he is the father of Maralee Nichol’s son. Big yikes! Let’s reel on back to two iconic episodes when the Kardashians found out about his cheating scandals.

The Tristan-Jordyn episode was a big whopping oof on Kylie’s friendship with her long-time best friend, Jordyn Woods.

We’re all quite aware of the rocky relationship that Kourtney had with Scott Dissick. Although she’s in a happy relationship with her now fiance, Travis Barker, we haven’t heard much from Scott, have we? Scott Dissick is known to be quite a ladies man, and in this particular episode where he went on a trip with Kim, he was caught hanging out with a girl – and let’s just say Kim wasn’t too happy.

Kris Jenner is a one tough mama bear, having to take care of 6 children and managing their careers – but she’s also quite a prankster as well, finding so much joy in playing tricks with her children. In one episode, the practical joke went a bit too far, as Kris was “tackled” by Kim’s security guards and placed on a stretcher with a neck brace.

A Brawl In A House

We saw some sisterly fights on the show, but nothing will ever top the brawl that we saw between Kourtney and Kim. The fight led to scratches and a foundation patched on a wall – so who could ever forget that scene?

Coming back from purchasing a piglet, Kris Jenner wanted to surprise Kylie with it. However, the question that came from Kylie as she was walking down a flight of stairs led to one of the funniest scenes to date – “Is that a chicken?”

Of course, we could never forget the most iconic episode where Kim lost her diamond earring in Bora Bora, which led to Kourtney quickly saying “There are people that are dying, Kim!”.

More on celebrity? Read these: