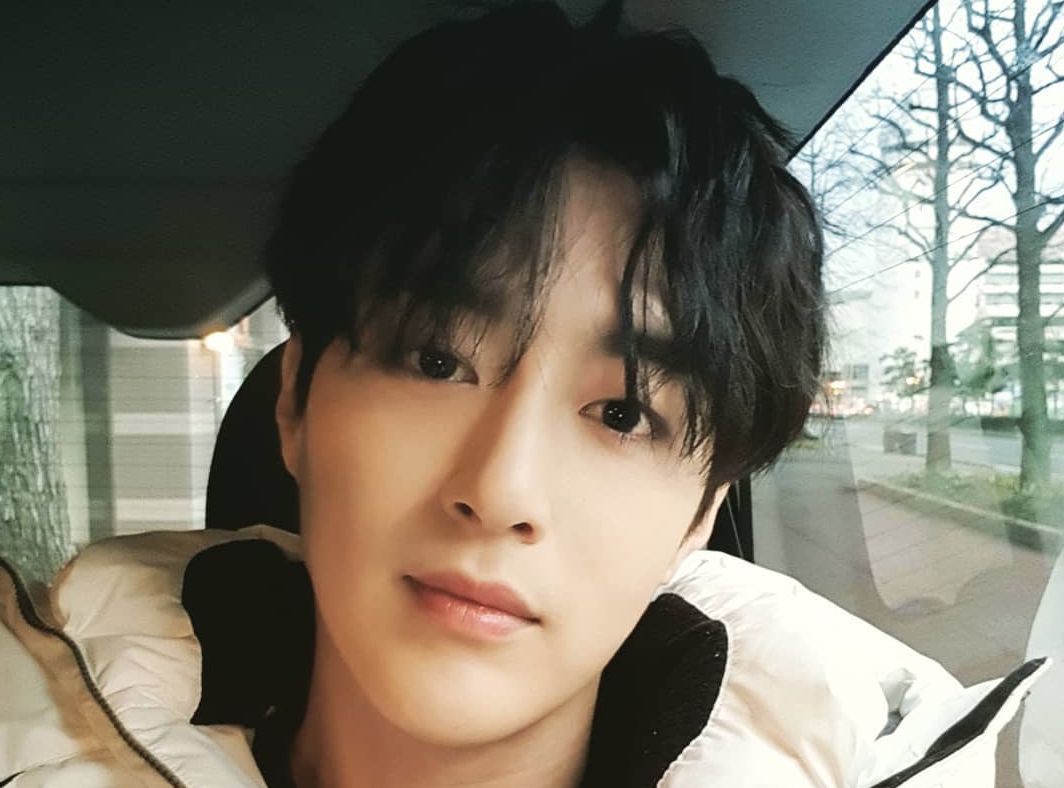 Another one of the world’s K-pop stars has bid us goodbye, and this time it is Seo Minwoo, the lead singer of K-pop group 100%. He passed away on March 25 at age 33, and his death was confirmed by music label TOP Media.

100% was formed in 2012 and Minwoo was the eldest member of the band. He temporarily left in 2014 to complete his military service and returned to the group in 2015. Following that, 100% released a few singles and EPs, including a hit that debuted in February.

According to TOP Media, he died of cardiac arrest in his Gangnam home. It was too late by the time paramedics arrived.

“His family, the 100% members, and the TOP Media artists and staff members are all grief-stricken and in mourning from the unexpected, sad news. As the oldest member of his team, Minwoo led the band and truly loved his fans. For everyone who knew him and was aware of his kind-heartedness and faithfulness, the sadness is even greater.”

The singer was also an actor who appeared on a handful of shows including Sharp 3, The King and I, as well as his latest, The Unit, which premiered in 2017. 100% is scheduled for two shows in Japan on April 21 and 30, but the band hasn’t announced whether or not the shows will still go on. Rest in peace, Minwoo.