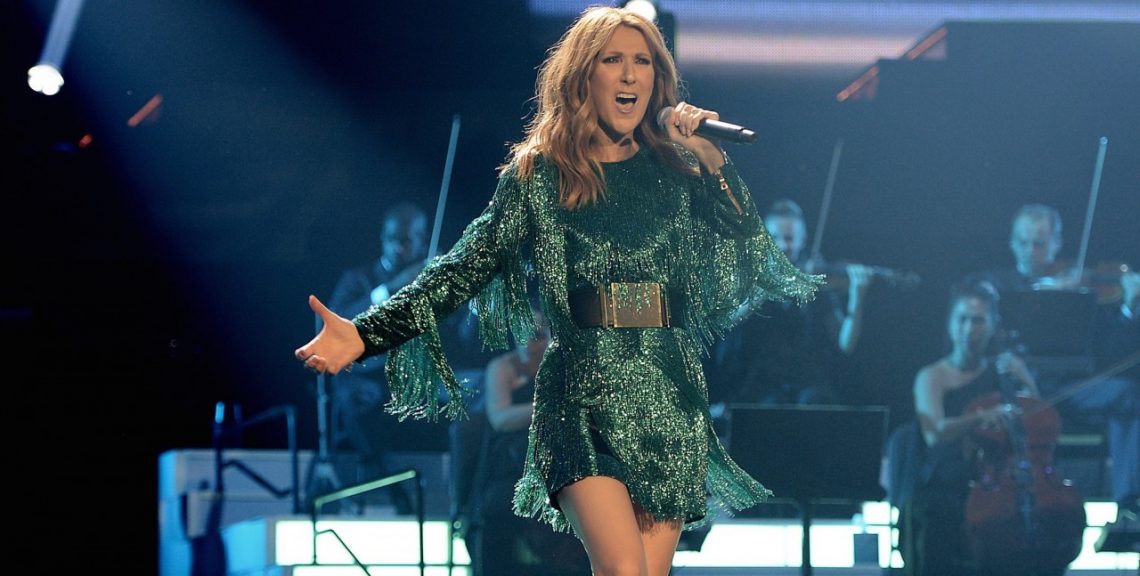 Iconic songstress Celine Dion, one of the most successful singers in pop music history, has announced on Twitter that she will be performing in this part of the world this summer!

This will be the Grammy Award winner’s first visit to Asia since her Taking Chances World Tour in 2008, which included stops such as Kuala Lumpur, Shanghai and Seoul. An Asia tour planned for 2014 was cancelled due to family issues.

I am thrilled to announce I’ll be touring the Asia-Pacific region this summer. Can’t wait to perform for you.-Céline https://t.co/juarSDKegc pic.twitter.com/ZBuXRxBUdG

However, we have sad news for fans in Malaysia as Kuala Lumpur will not be included in Celine Dior’s tour this time around.

Dion has been a legend in pop music since her claim to fame in the early ’90s when she landed the opportunity to perform on the title track of Disney’s Beauty And The Beast, and the signature song of the 1997 blockbuster Titanic. Since then, she has gone on to garner critical acclaim, especially for her 1996 album Falling into You.

Fans can expect Dion to belt out hit such as “My Heart Will Go On”, “Because You Loved Me”, “Beauty And The Beast” and more during her performances over the tour.

Details for the shows have yet to be announced, but you may check out Celine Dion’s official website to know more.

P/S: She now performs daily in Las Vegas and has been hailed by critics as the “best performer in Las Vegas since Elvis Presley”. Time to look for flight tickets, my Malaysian friends!