Wet It, Don’t Sweat It: What Wet Dreams Are… And What They Mean 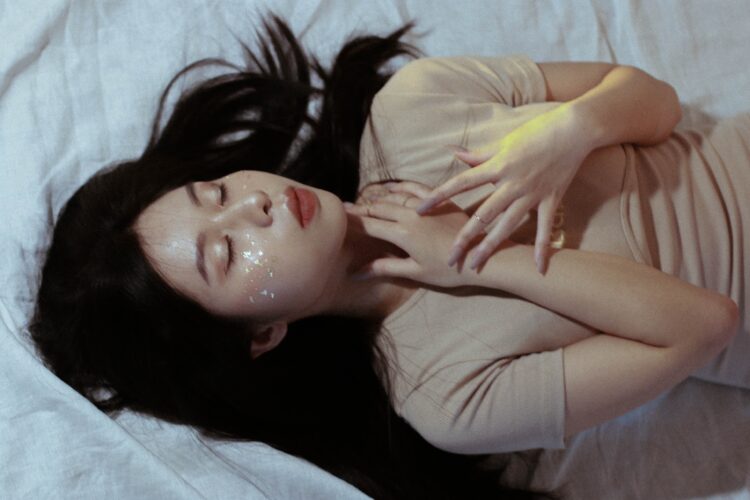 You probably clicked on this article because you recently had a wet dream, or you’re just curious, or, both! Regardless of how and why you stumbled upon this article, if you’re wondering what your wet dreams might mean, you’ve come to the right place! The first thing you need to know about dreams that are sexual in nature is that they are completely NORMAL! They’re different for everyone, depending on their experiences. So without further ado, let’s decipher these inappropriate dreams you’ve been having.

You might’ve felt guilty after waking up from this dream, you might even question yourself on whether you’re still in love with your ex. But no, you don’t want to get back with your ex. There might be two reasons why you had this dream: 1. There were some similarities between your past relationship and the current relationship you’re in now, or 2. There are still some unresolved emotions that you need to deal with.

According to experts, it’s quite common to have sex dreams with a celeb. And the answer is pretty straightforward for this one, you’re likely attracted to this celeb. It can range from just a simple crush or just the excitement of doing it with someone that’s out of reach, which can be an ego boost for many people.

With A Gender You’re Not Attracted To

Vanessa Marin, a sex therapist preciously told Bustle, “Same-sex fantasies are one of the most common fantasies, especially for women. But, having a gay sex dream doesn’t necessarily mean you’re gay, and being uncomfortable with it doesn’t make you homophobic! More often than not, sex dreams don’t represent who you actually wanna have sex with, but rather it’s your brain’s way of telling you that you want to have a psychological connection with the person in your dream, or you might desire to have one of the qualities of their personality.

Oops, you just had a sex dream with your bestie and now you’re wondering if you’re falling in love. Like the other sex dreams, it’s pretty common for people to dream about being intimate with their friends, and they can’t be interpreted in a literal sense! These dreams might reflect the closeness of your relationship with your friend, or that they have a trait that you would like to make part of yourself.

Cheating dreams are scary, and they can make you question your partner’s loyalty. Yet, like the other dreams, it’s more like a metaphor. Relationship expert Amber Kelleher-Andrews told InStyle, “Cheating dreams can mean a number of things — they can be a sign of insecurities in yourself, insecurities in your relationship, a hidden fear of abandonment rising to the surface, a current rift between you, or a sign that you don’t trust yourself or your partner, whether or not either of you has actually had an affair.” Hence, it’s important that we pay attention to what our unconscious mind is trying to tell us.