There’s A Sixth Taste Sensation & It Affects Our Carb Intake

Our taste sensations include sweet, sour, salty, bitter and umami, which was introduced back in 2009. While we’re obviously more familiar with the first four, umami is rather an indistinguishable taste. It servers as a sidekick to our palettes, escalating the taste of salty and sweet, and balancing bitter and sour.

Now, researchers are looking to turn the tables with a sixth taste sensation that is described as ‘starchy’, challenging the notion of carbohydrate cravings being sugar driven. This ‘starchy’ taste is also a key factor contributing to obesity, explaining our irresistible love towards pizzas and pastas, a.k.a. carbs.

Australia’s Deakin University researcher Julia Low, who proved that our palettes could sense two common carbs found in bread, pasta and rice has said, “Those who were most sensitive to the carbohydrate taste ate more of carbohydrate foods and had a larger waist.”

On the other hand, Juyun Lim at Oregon State University in Corvallis who did the same study back in 2015 commented, “The idea of not tasting what we’re eating doesn’t make sense.” This definitely clears the uncertainty as to why some people gain weight so easily. Perhaps your glorified cheat days are more dangerous than you think! 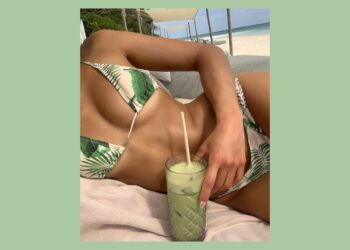 Read All About Tit! 4 Things You Probably Didn’t Know About Your Breast Friends

Photo: Instagram/@erikkahausser Boobies, tits, breasts - whatever you call them, each set is unique. Probably the only thing that makes... 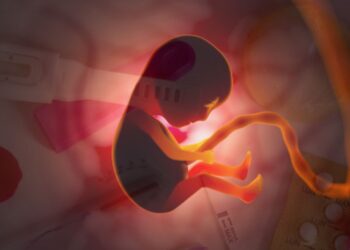 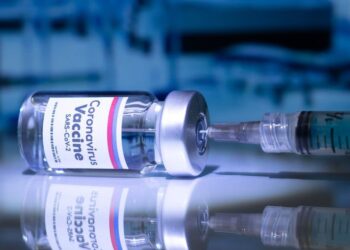 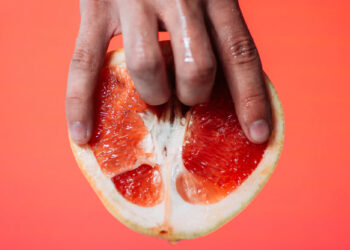 G Marks The Spot: How To Locate And Stimulate Your G-Spot, Like, Right Now!

First things first... Is there really a G-spot? Because the "spot" doesn't appear to be a single organ, but a...