An Estonian freelance model, Regina Soosalu was found death in Pulau Rawa, off Mersing here, on July 1. Johor CID chief Senior Asst Comm Datuk Hasnan Hassan have confirmed that they are investigating the death of the model as murder, after suspicious wounds were found on her body.

“We can confirm that the woman arrived at Pulau Rawa on July 1 and died on the same day.

“We have also detained six persons to assist with investigations, ” he said Wednesday, while declining to reveal the exact timeline for the incident as it was still being investigated.

Asked if the detained suspects included the woman’s partner, SAC Hasnan said they had yet to detain him. He also said the woman’s family was informed of her death via Interpol.

“I believe that the message was relayed to the family via the Estonian Embassy in Beijing,” he said while declining to comment further. 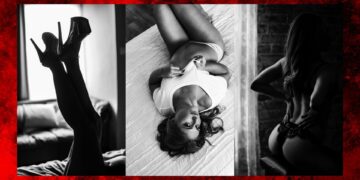 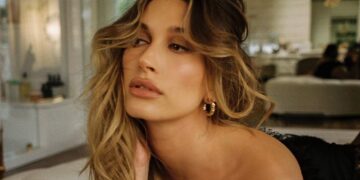 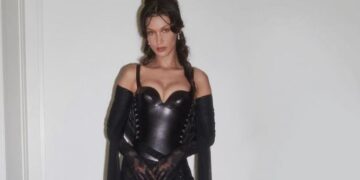 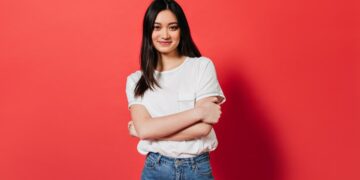 Wanna Be On Top? How To Dress Like A Model Going For An Audition