Cozy Up This Father’s Day With Disney+ Hotstar’s Specials 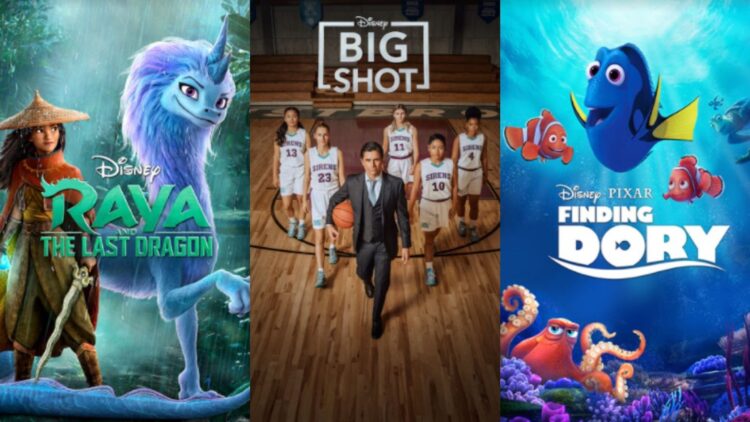 Planning the perfect at-home celebration for Father’s Day this year? Let Dad take it easy and kick back by indulging in feel-good movies and series featuring some of the best fathers and father-figures, available exclusively on Disney+ Hotstar.

Whether you’re in the mood for animated films, heroic deeds or timeless classics, settle in with snacks and reserve the best spot in the living room for some quality time with dad and the family with this Father’s Day Stay-In watchlist. 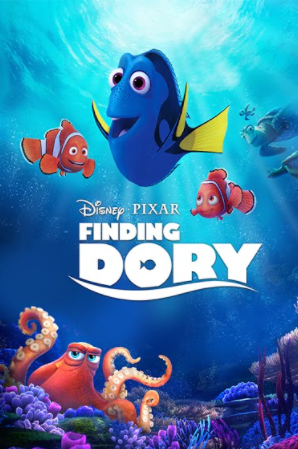 The father-son bond in Pixar’s Finding Nemo’s is an unforgettable one, weaving an entertaining and sweet story about parenting, letting your kids grow up, and the unconditional love parents have for their children.

Raya and the Last Dragon 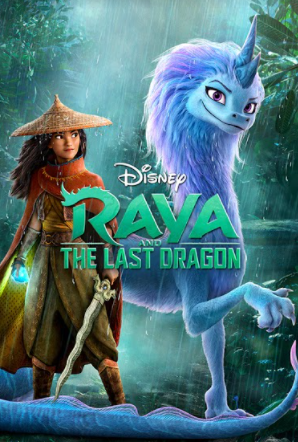 Enter the beautiful and immersive land of Kumandra as Disney’s first Southeast Asian heroine goes on a quest to find the last dragon to save the world – and her father. With its themes about loyalty, family and sacrifice, this is a heartwarming, funny and charming film for all ages. 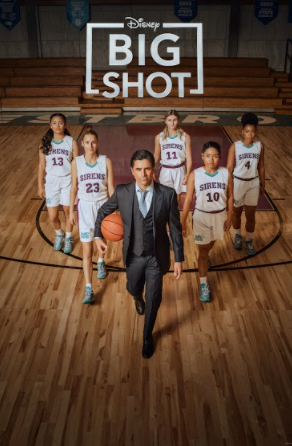 One for the sports enthusiasts, Big Shot stars John Stamos as a basketball coach forced to redeem his reputation by taking a job at an all-girls high school. Heartfelt and engaging, the series takes viewers on a journey of overcoming obstacles that’s perfect for the whole family.

Stream your favourite shows and more on Disney+ Hotstar, with over 800 films and 18,000 episodes available for RM54.90 for three months at DisneyPlusHotstar.my or via the Disney+ Hotstar app on Android and iOS devices. Astro subscribers are also able to enjoy special packages available with Astro!

Have a spectacular Father’s Day Celebration with DisneyPlusHotstar.my!