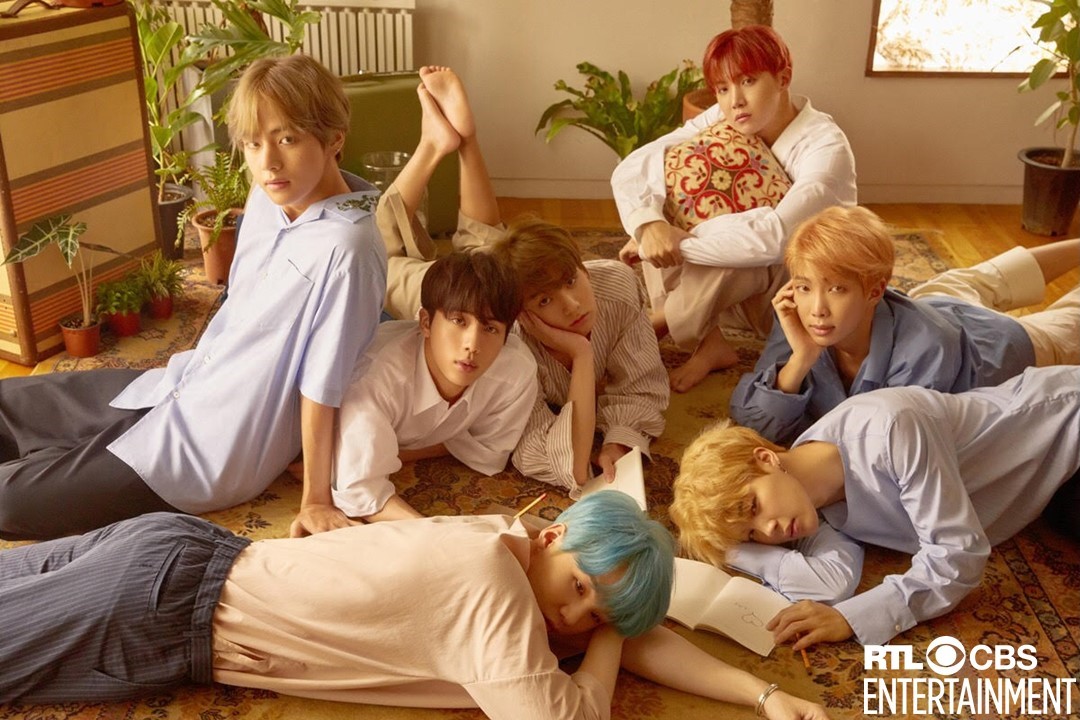 South Korean pop band, BTS, whom have previously made history on the Billboard chart, will be marking another milestone in their career by making their first ever U.S. television performance debut at the upcoming 2017 American Music Awards.

The chart-topping boy band will be premiering their brand new single “DNA” for their debut at the 2017 AMAs on November 20 in Los Angeles’s Microsoft Theatre.

BTS recently gained enormous success for K-Pop on Billboard after their latest EP Love Yourself: Her became the highest rated K-pop act ever. This also granted them the liberty of being the first ever K-pop act to break into the Top 10 of the Billboard 200 chart.

Regarding their performance on the world’s largest fan-voted awards show, BTS released a statement, “We are so excited to be invited to the American Music Awards and to perform on the stage for the first time.

“All the members are honoured to be on the show with other amazing artists, and we’re proud to share this great news with our fans, ARMY,” said BTS as the band broke the news to their fans.

BTS’ dedicated fan base, ARMY, was elated of the news about their upcoming performance, and there was even a hashtag created for the event after the announcement. #BTSxAMAs has been trending all over the Internet ever since the news broke out.

Nominations for the 2017 American Music Awards were announced in early October 2017 and fans can now start casting their votes for their favourite acts.

You can do so on Billboard and the American Music Awards official website, or simply just by posting a tweet on Twitter that includes the nominee’s name as well as the category that they are in and hashtag #AMAs within the tweet.

Voting for Artist of the Year closes on Friday, November 17 at 12:59 PM (MY), and the closing of votes for other categories will be on Monday, November 14 2017, same time.