Wonder Why He’s So Attracted To You? 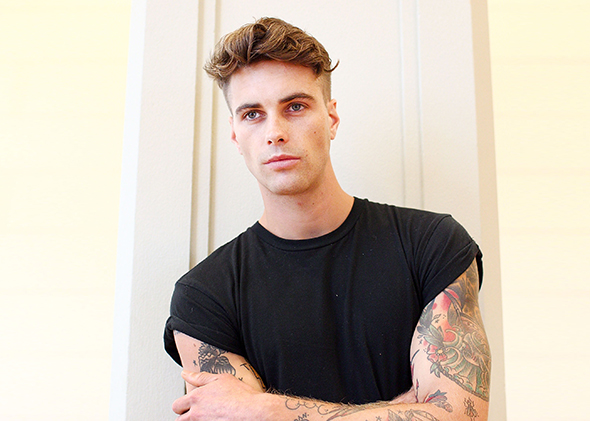 A model poses for a portrait during the David Jones S13 Fashion Launch model casting on July 9, 2013 in Sydney, Australia.

In case you’ve been feeling insecure and paranoid about your boyfriend’s true feelings toward you, a study reveals that it’s actually a whole lot worse.

Evolutionary Psychological Science has discovered that most guys tend to perceive girls as luxury goods instead of actual people. This can often be seen in cases such as when men tote around some smoking hot arm candy which they believe will boost their image and make others jealous.

The survey saw 66 men and 51 women rate the social status of people who rolled up at a party in an expensive vehicle, wearing the classiest outfit, with the sexiest person at their side, in comparison to those who were totally average in those areas.

As expected, those who went to the party with a good-looking peeps were perceived as being pretty blessed socially in comparison to those who showed up with a less attractive person. This is probably because men are allegedly much more worried about how their status would be perceived in the presence of other dudes, instead of women.

Surprisingly, women are guilty of doing the same thing too. The same study showed a percentage of ladies who focusing on flaunting their handsome male partners in order to boost their social status among others.

Well, well. We suppose there’s no harm in wanting to look good, but we certainly do not condone dating anyone for image-boosting purposes, especially when you’re not even into the person.

Looks will fade, guys. Don’t do it.