The New Emojis Are All About Women Power 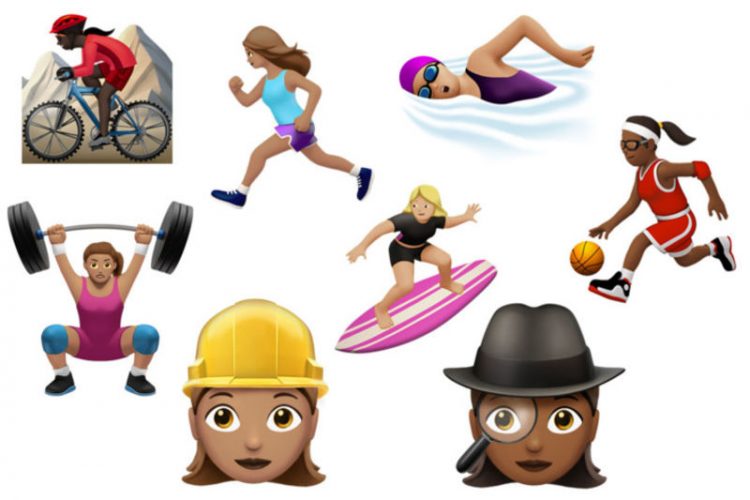 ‘Who run the world? Girls’. We’ve heard this a million times and now Apple is proving that we have been right all these while. The latest iOs 10.2 update has hundreds of new emojis, and yes, it’s all about women at the workplace.

These new emojis place women at the same league as the previously male dominant emoji careers. Women are now portrayed as detectives, police officers or even construction workers in the emojis. Because who says women can’t have power careers? 😉

Also with the new update of iOs 10.2, Apple has released a dozen of new professions such as scientist, astronaut, teacher, firefighter and pilot. Women are also included in these emojis of course.

As this millennia has seen a lot of advancement in the technological field, it’s liberating to see that technology is also taking into consideration diversity and inclusiveness.