No, You Know? Why We Can’t Take The Hint And Understand That ‘No’ Means ‘No’ 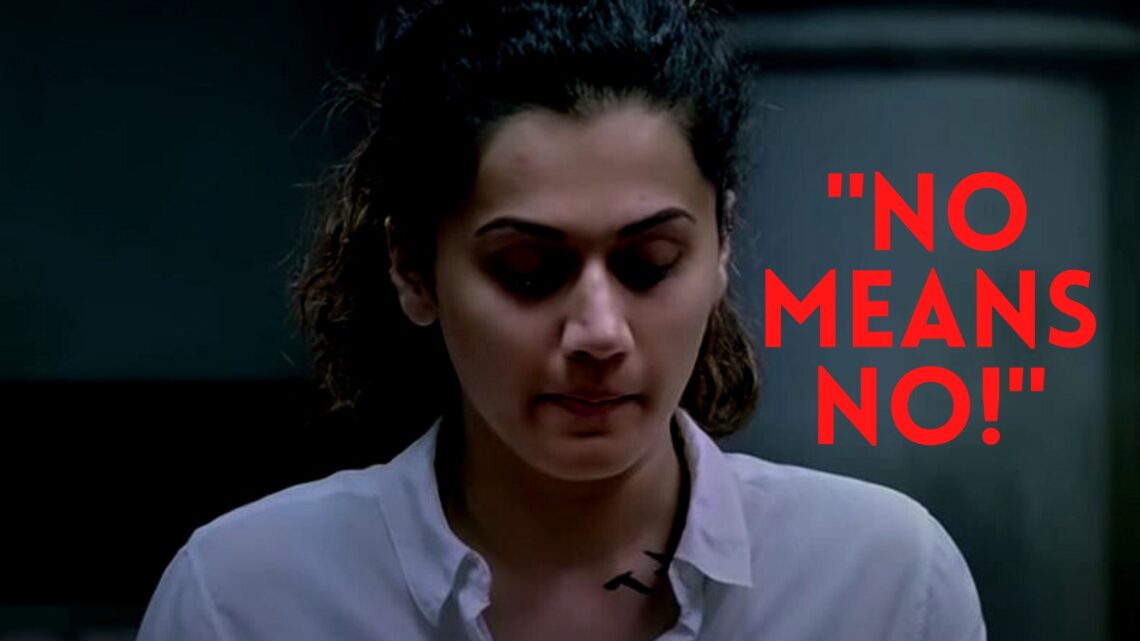 Young people who flirt or are dating often face the inability to clearly communicate what they mean and resort to making ambiguous statements just for the sake of keeping their relationships going. But the difficulty in expressing precise meaning to their partners can have very serious implications – and even lead to major trouble.

One key characteristic of flirting is that both parties say they don’t flirt, but they actually do. At times, flirting may not even seem wrong to them, because they tend to perceive it as being friendly. This happens when a couple fails to set barriers on being flirtatious and overly friendly.

Miscommunications and mixed signals may often confuse a man if the signals he gets from the woman is a yes, or even a maybe.

Besides that, there is also an element of misdirection in flirting. For instance, a guy may jokingly tease a woman he’s interested in. Including cases where someone doesn’t take a hint, therefore it leads to the circumstances where the guy perceives the reaction from the woman as ‘YES’, and he continues to pursue her.

Hence, if you are clear that you do not want any sort of communication with the man to escalate further, sit him down and explain how things are on your side, give him a view that you clearly mean ‘NO’.

Express Your Feelings And Intentions Clearly

Don’t beat around the bush, or go with the flow just because you like the attention you get, or don’t want to hurt his feelings.

Of course, who doesn’t like a bit of attention shown to us? But if you are not interested, or worse, committed to someone else, say it to him unequivocally. I’m sure most guys would understand the message and back off eventually.

Don’t get me wrong ladies, but at times, being too nice could actually lead you to hurt them more in the long run. So, be very honest and blunt about how you feel earlier on.

If you like him, tell him so and if you don’t feel the same way, say that very precisely and clearly too.

Our gestures and actions don’t lie, so when a lady stays reserved and contained without opening up to your intentions, it shouts a big “no”!

Don’t take their demure manner or “friendliness” as them playing hard to get, just because they gave you a hug or asked you for help. Don’t put the blame on them when it was you who misinterpreted their signals as “Yes”.

Women these days are very honest with their intentions, hence, they would likely let you know if they dislike the way you approach them. Come to the acceptance that the girl you are trying really hard for just doesn’t want your love and attention.

If all these fail, and he still gets in your way, especially so when you’ve patiently and calmly waited for him to get the gist that you’re not really shifting the ‘no’ to ‘yes,’ and yet he’s just lobbying for a relationship that you don’t want with him, you might have little choice but to repudiate him by shutting him off completely.

“NO” Means “NO” Regardless Of Gender

It’s just not about us women always. If it comes to a no, it works on both ends, equally for both men and women.

Let’s accept the fact that we can’t be shooting the bullets of fault on men always. At times, there are a fair few number of ladies who don’t take a man’s “no” for a no and barge into his way seeking his attention.

If you’re a woman who goes bulldozing your way towards him with gifts and expectations, putting out the safe card that you don’t expect him to do the same but just want his love back in return, how would you feel when a guy you “friend-zoned” does the same to you?

Respect a man’s wishes by sticking to the same rules you set for yourself. Those rules don’t differ in definition regardless of gender!

He might not want it with you and is being too nice to put up a big ‘NO’ sign to not bring hurt, so if he gives you replies like “I’m not ready”, “Let’s see how it goes and “Maybe not now”, those are statements expressing the need for you to give him some time, or that he is just not ready to go where your intentions are pulling him to.

Communication and the method in delivering a message should be very accurate and meticulously delivered in making sure it doesn’t carry any hidden meaning.

If it’s a ‘NO’, go all out on it and make sure the person on the other end understands your message. If they keep banging on the closed door then “Ignorance Is Bliss”.

Remember a ‘NO’ is a ‘NO’ regardless of gender!

WAIT! Don’t go now, here are some articles to entice you further on LIPSTIQ!

3 Ways To Deal With Feeling Burnout During The Pandemic 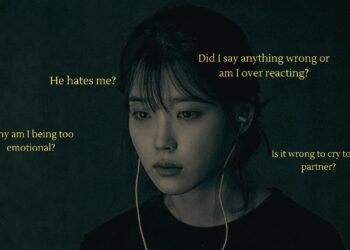 Passing Gas: Clear And Scary Signs That You’re Being Gaslighted

Ever left a discussion feeling confused about what you had said because your every word was used against you? Yeah,... 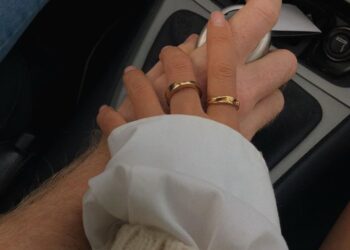 Whether you like it or not, there’s a strong connection between the type of relationship you have with your partner... 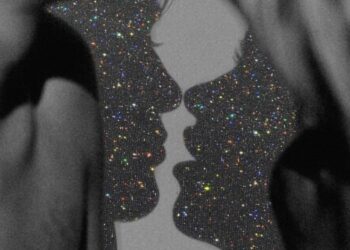 I have a question: Every time you hear a story about a girl making her first move in a relationship,... 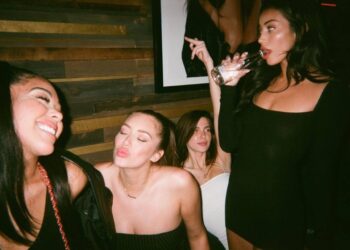 Bestie Is Naaaasty! 5 Red Flags You’re In A Toxic Friendship

Not long ago, I wrote an article about red flags to look out for in a first date situation. I...