Not The Pick Of The Litter: 4 Signs You’re With A “Pick Me Girl” 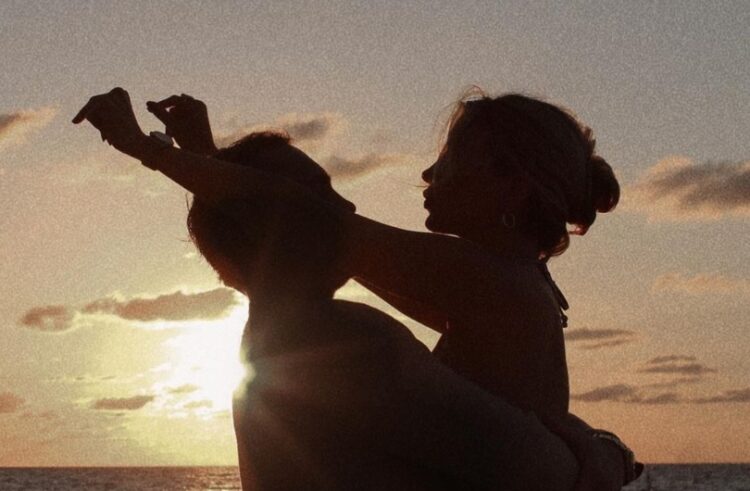 Most of us are familiar with the term “f-boy”, how many of us know about “pick me girl syndrome” that is currently sweeping the world? Okay, let me clarify – it is totally okay for you to fall into this category once or twice in your life buuutt, when you reach a  certain point where you start to bring other girls down, that is when it starts to become a problem.

To all the boys, I know it’s easy for you to be caught in their trap, but honestly, don’t you find it unattractive when the only way they are able to get your attention or start a conversation is by trash-talking other women? LOL – think about it.  Maybe, for some girls, it’s borne of a nervous habit because they’re struggling to make conversation, but if you constantly catch them putting other people down, that’s when you shouldn’t be cool with it. If you’re reading this list and think “oh wow, she does this all the time,” you may be a victim of “pick me girl syndrome” and not even know it.

This is one of the most obvious reasons though. ‘’Oh I don’t like wearing makeup because I love natural.’’ Okay sis, cool. If you don’t know how to master the art of makeup just say so.

Correct, we’re all unique. There’s no reason to point out (in a condescending way) that you’re different from someone else. Take the high road and say something like, “I love that for her,” and end it there.

If she mainly hangs around guys and is proud to be a guy’s ‘’bestie’’, major red flag alert. Of course, there’s nothing wrong with having close guy pals too, but if she’s claiming she doesn’t like having girlfriends then… think about it dude.

Whether it’s talking about how someone is overdressed or has too much glam, again, she’s insinuating she’s better than others because she’s so “chill.” Not a good look. Lifting and supporting other women is 10 times more attractive, promise.

Read further: ”Why Are We Always Attracted To The Wrong Person?” 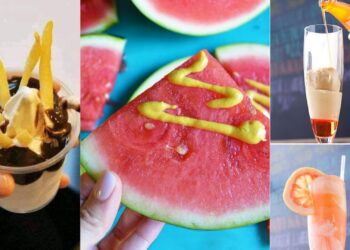 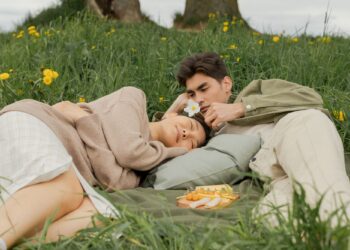 It's getting tough out there, especially when it comes to dating. It's like the rules are constantly being updated when... 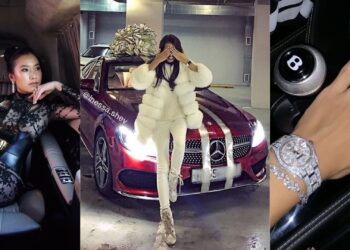 Everyone, if given the chance, would like to live the high life. But truth be told, most of us simply... 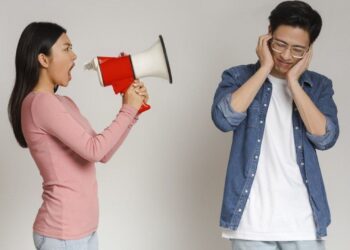