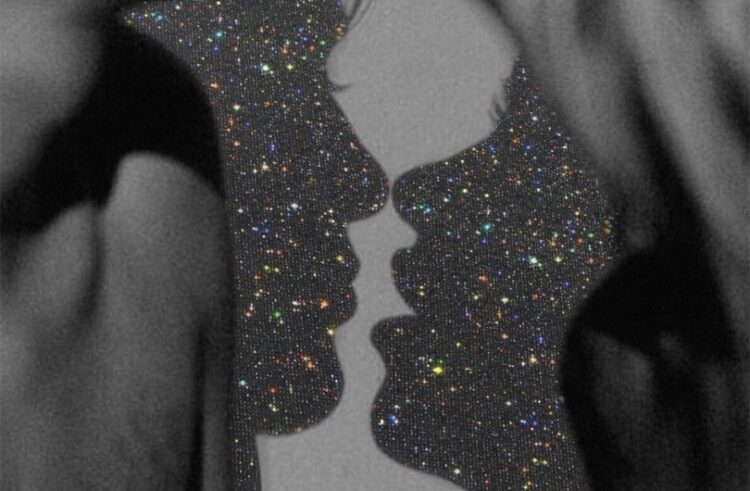 I have a question: Every time you hear a story about a girl making her first move in a relationship, do you lean towards saying, “Yasss girl! The bravery!’’ or ‘’Eww… that’s desperate’’? Be honest. If you do the latter, then it’s time to put some really dated habits to bed. The idea that men should make the first move is so 1980’s. I’m really, really sick of it, because it’s way more of a problem than you might realize. Even research shows that one out of five women who make the first move ends up being in a healthy relationship.

How many of you have had to comfort a friend because the guy who made the first move ended up being a douche? Ghosting, ignoring, paper-clipping, the list goes on. Or what about the time you had to listen to the never-ending anxious story from your bestie about the fact that someone they’re seeing hasn’t tried to have sex with them. It’s so frustrating! So here, I am suggesting the obvious solution (and to quote Nike): Just. Do. It.

I once asked a male friend how it would feel if a girl were to make the first move? And he told me that as long as the guy shows similar interest, there is no power dynamic at play. He also explained that most men are actually ‘’dying’’ for the woman of their dreams to ask them out on a first date. And towards the end, he sealed it with the statement, ‘’Real men are attracted to women who are bold. It’s the femme fatale energy, you know?’’ And oof, that explains it all.

The idea that men should make the first move is so 1980’s. I’m really, really sick of it, because it’s way more of a problem than you might realize.

So, in short ladies, we should fight traditional gender roles. There are some really good reasons you should step up to the plate. The truth is, whether you’re looking for sex or trying to ask someone out, modern technology has made it easier than ever to make the first move. And actually, it’s encouraging some women to take matters into their own hands. And in addition to the numerous social media apps existing now, it’s become easier for you to slide into their DM’s without looking sus. Just forget about traditional gender roles, okay? It’s about damn time. Oh, before we forget, if you manage to secure the date, just don’t forget to follow these golden rules: Dating Etiquette: Things You Should Never Say On A First Date. Have fun!