6 Things You Need To Know About This Cute Malaysian Songstress, Julia Duclos 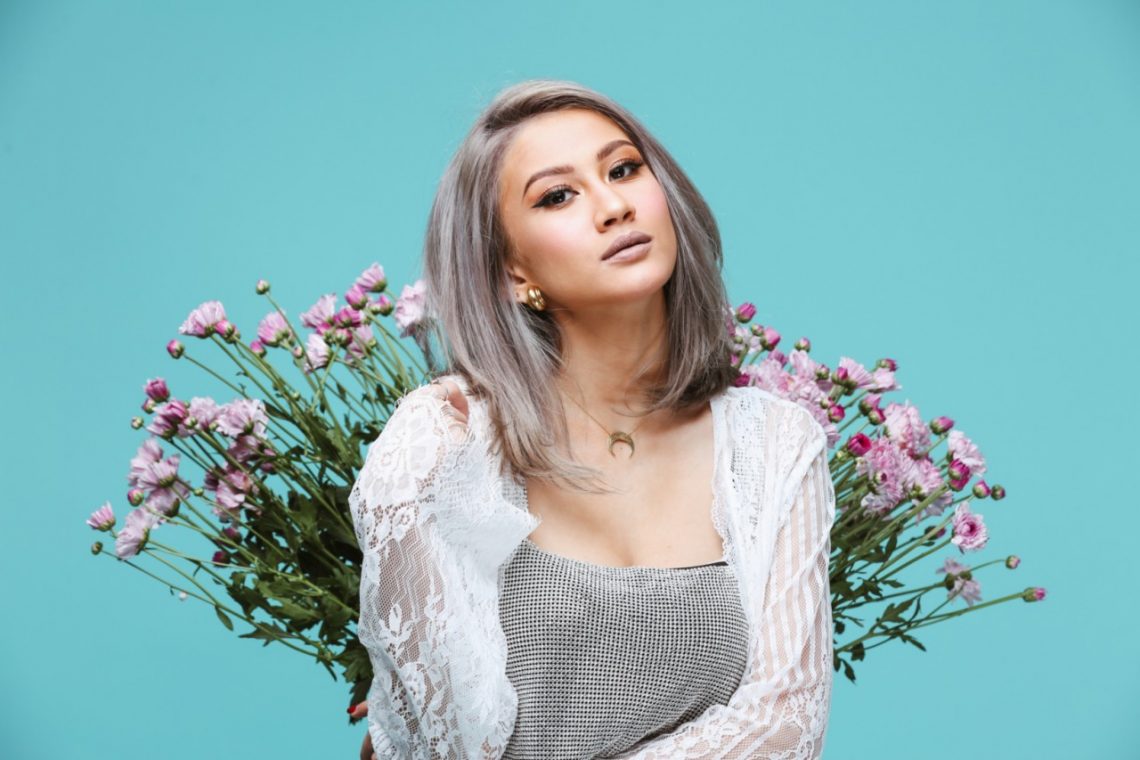 Produced by prolific Singaporean musician Charlie Lim, and recorded in Singapore — One quick listen to the mid-tempo ballad will instantly make you fall in love with Julia’s hauntingly ethereal voice and smooth R&B vibes, armed with subtle pop influences and hints of jazz. Woot woot! 🙌 “Further really is about realising that you don’t have to be dependent on someone else to make yourself feel whole. Sometimes, you really do need that distance to get closer to who you really are,” Julia said of the heartbreak anthem.

As the song was written and told from a woman’s point of view and penned based on Julia’s own personal experience, the singer hopes women around the nation will see that the end of the relationship isn’t the end of everything.

Now, let’s find out more about the charming and warm-hearted songstress:

further • is finally out on all streaming platforms, I just want to thank my label my team and my friends who I have made a long the way. I have been waiting to release this for so long now and I am ecstatic to share this with you, thank you to everyone who believed in me. I guarantee you this is just the beginning 💕 link in my bio

Know the name; Julia Duclos — because you’re about to see this sultry singer all over the nation soon! Julia is also set to release a second single in the last quarter of 2018.

Official Music Video • if you haven’t seen it you can find the link in my bio, thank you to everyone! literally, it’s been a long time coming and I am so grateful for your patience and constant support. We did it! ✨ gurl finally 💁🏼‍♀️

2. She dropped out of music at a young age

While music is her everything now, growing up, Julia struggled to find comfort in the dreams of pursuing a music career. At a tender age, her parents sent her to study music, only for her to subsequently drop out. However, it was none other than her brother and fellow singer-songwriter Taylor Swift that inspired her to pick up the guitar. To supplement her self-taught guitar skills, Julia also attended vocal lessons.

As her passion for music began to grow—thanks to the guitar and her singing lessons—Julia started to delve into songwriting. Soon after, Julia found herself performing in plays and school musicals. However, despite the exposure, she still wasn’t entirely sure music was a stable and reliable path to fall into —that is, until she got the chance to meet Paramore front woman, Hayley Williams, during the American rock band’s tour stop in Kuala Lumpur.

“Being able to see Hayley connect with her fans during the show was life-changing for me. It was that exact moment I knew, even if pursuing music was unconventional and to some degree deemed risky, the human connection and experiences you build through music is just priceless,” said Julia.

backstage • more photos coming your way! thank you to @chrischew_ for taking these amazing pictures 💕

With music now truly her number one passion, Julia has gone on to conquer both the small and big stages. In April 2018, she was the opening act for British indie-rock singer Jake Bugg’s intimate Kuala Lumpur showcase. In the future, she hopes to work with artists like Kimbra, French Kiwi Juice (FKJ), Froya and SonaOne.

5. Music runs in the family

Her brother was a guitarist/vocalist for I, Revival, one of Malaysia’s biggest metalcore acts in the scene which comes alongside the likes of Massacre Conspiracy, SOG and The Padangs.

Gypsy Soul • Thank you @monki for this cutesiieee denim jacket I’m obsessed with it ✨💕 #monkisyle 📷 photo by; @sakiyurai

Can’t get enough? Connect with Julia Duclos by following the songstress on Instagram to stay updated with her busy lifestyle. Check out her Spotify and Youtube channels too while you’re at it!