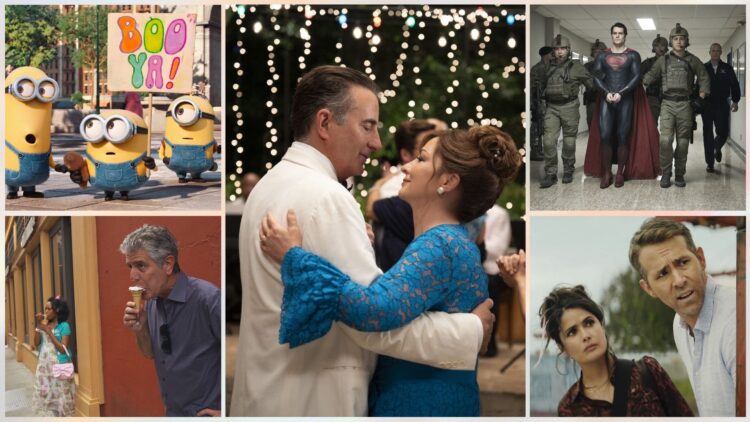 When it comes to deciding what to watch on HBO Max, you’re faced with so many options that it’s difficult to know where to start. No worries – we’re here to keep you informed about the most recent films and series that are genuinely worth your streaming binge this month, on HBO GO and HBO.

Laugh out loud with MAX Original film Father of the Bride, witness the despair of parents over a missing child in My Son, and be inspired by MAX Original documentary Roadrunner: A Film About Anthony Bourdain. Ponder the fine line between reality and perception with the brand-new HBO Original series Irma Vep, return to the dystopian Westworld, now in its fourth season, and discover what lies in store for the Hitman’s Wife’s Bodyguard. Also, prepare for the theatrical release of Minions 2: The Rise of Gru by enjoying Minions and Despicable Me once more, and catch the series finales of Hacks Season 2, The Staircase, The Baby, Barry Season 3 and The Time Traveller’s Wife!

Tears, Laughter and Drama on HBO GO and HBO 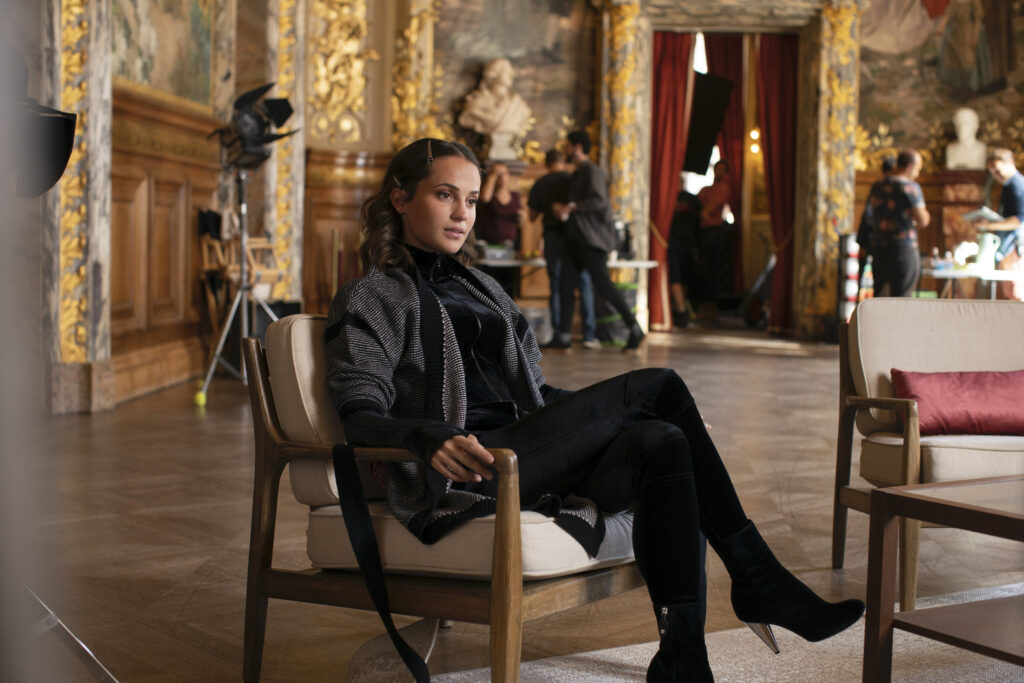 Mira, an American movie star disillusioned by her career and a recent breakup, moves to France to star as lead character Irma Vep in a remake of the French silent film classic, ‘Les Vampires’. Set against the backdrop of a lurid crime thriller, Mira struggles as the distinctions between herself and the character she plays begin to blur. Loosely based on the 1996 feature film of the same name, this HBO Original limited series treads the fine line between fiction and reality, artifice and authenticity, art and life. Stars Academy Award® winner Alicia Vikander. 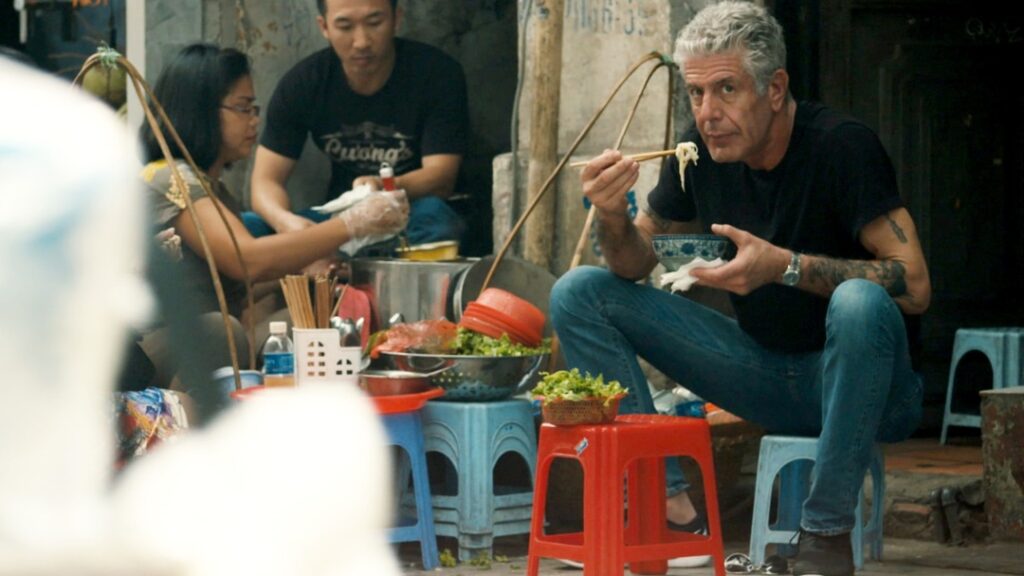 Delve into the uncommon life of the late storyteller, explorer, and chef Anthony Bourdain, who took viewers across the globe on his culinary adventures. Directed and produced by Academy Award-winning director Morgan Neville (20 Feet from Stardom). 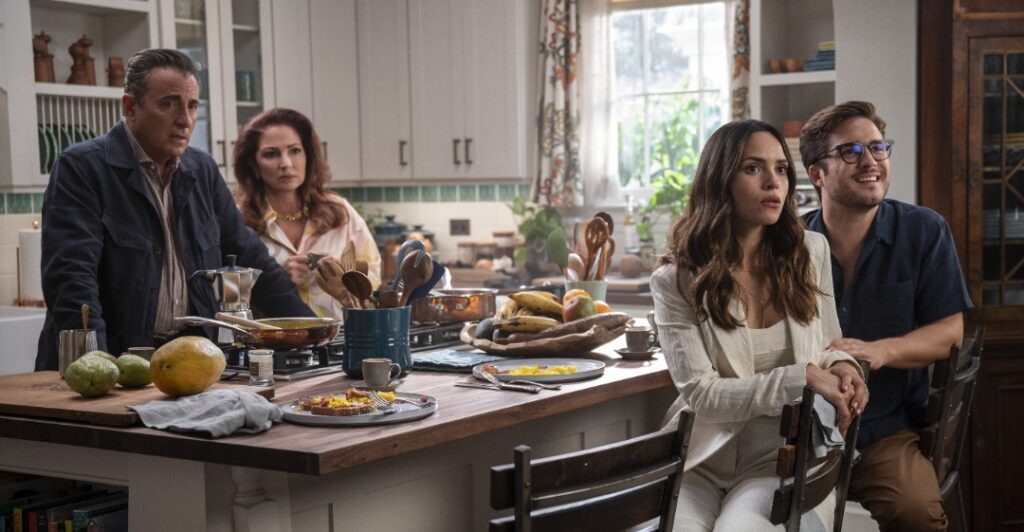 Long-married couple Billy and Ingrid are surprised when their eldest daughter Sofia announces a new boyfriend, Adan – who is now her fiancé – and their plans for a quick-turnaround wedding and a new life together in Mexico. This Max Original film is a modern rom-com updated from the timeless classic, illustrating unbreakable family bonds and the funny ways the heart can adapt in the name of love. Stars Andy Garcia, Gloria Estefan, Adria Arjona and Diego Boneta. 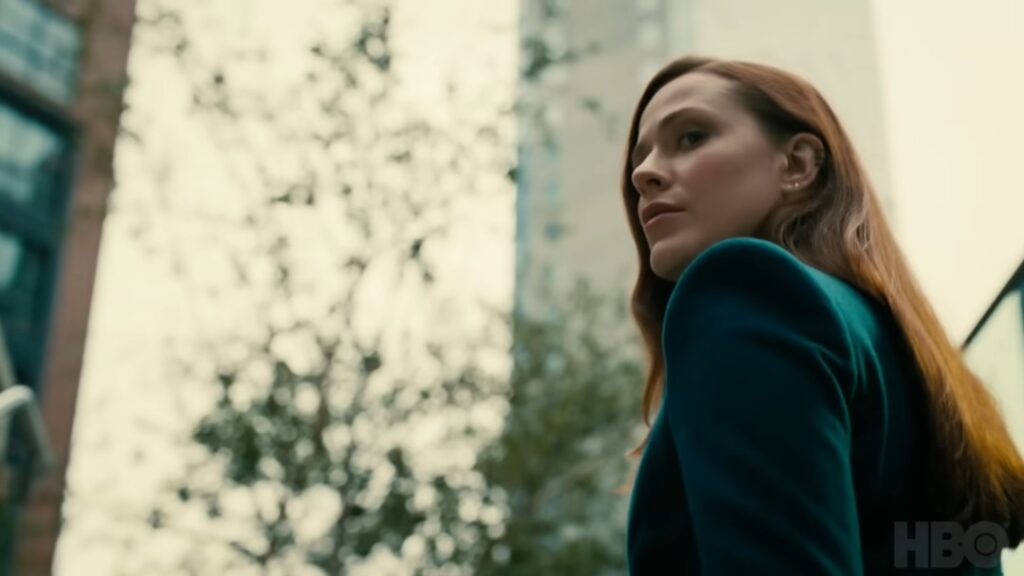 The Emmy®-winning HBO Original drama series returns to the dark odyssey about the dawn of artificial consciousness and the birth of a new form of life on Earth. Across its first three seasons, the series received 54 Emmy® nominations, winning 9 Primetime Emmy® Awards – including Outstanding Supporting Actress in a Drama Series for Thandie Newton. Also stars Ed Harris, Evan Rachel Wood and Jeffrey Wright in an ensemble cast. This month, don’t miss these dramatic season finales, with Emmy® and Golden Globe award-winner Jean Smart in Hacks Season 2 on Thursday, June 2; Michelle De Swarte in The Baby and Bill Hader in Barry Season 3 on Monday, June 13. The intriguing drama The Staircase starring Colin Firth concludes on Thursday, June 9; and catch the outcome of couple troubles with Rose Leslie and Theo James in The Time Traveler’s Wife on Monday, June 20.

Concluding this June on HBO GO 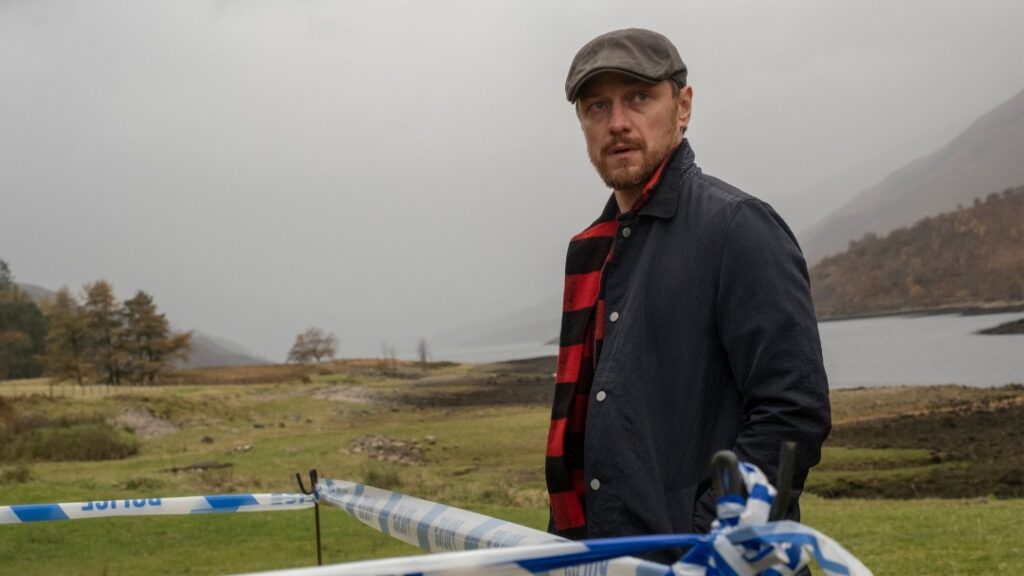 Life spins out of control for a divorced couple whose child is kidnapped. When estranged father Edmond receives a call from his ex-wife Joan, frantic with news that their 7-year-old son has gone missing, his quest to find his son leads to some unsettling discoveries. Stars James McAvoy and Claire Foy. Bodyguard Michael Bryce and hitman Darius Kincaid are reunited in another life-threatening mission. Still unlicensed and under scrutiny, Bryce is forced into action by Darius’s even more volatile wife, the infamous international con artist Sonia Kincaid. As Bryce is driven over the edge by his two most dangerous protectees, the trio get in over their heads in a global plot and soon find that they are all that stand between Europe and total chaos. Stars Ryan Reynolds, Samuel L. Jackson, Salma Hayek and Antonio Banderas.

8. Despicable Me and Minions 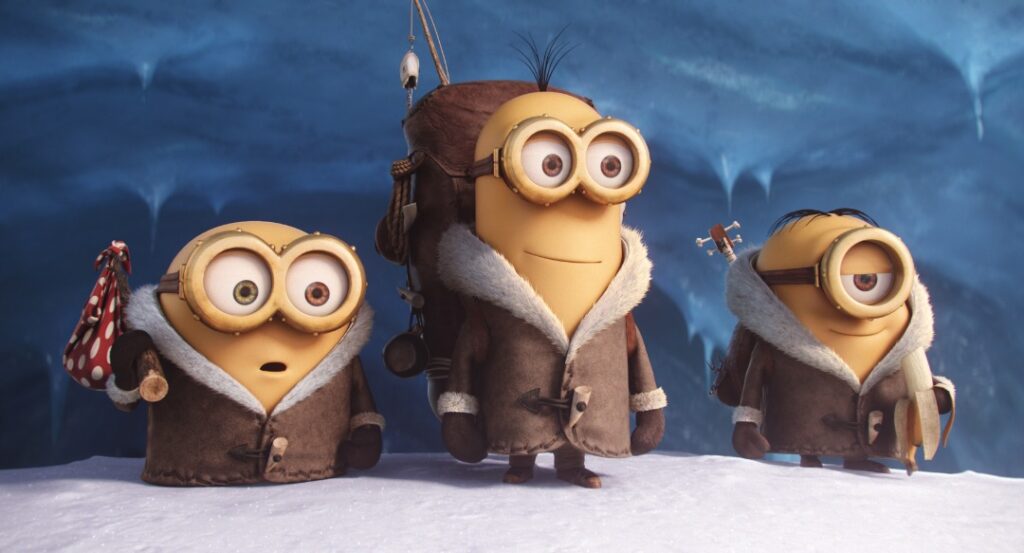 Both lovable and despicable, how did Gru become who he is? Get ready for the theatrical release of Minions 2: The Rise of Gru and discover the untold story of one twelve-year-old’s dream to become the world’s greatest and most despicable supervillain… with the help of his loyal Minions. Meanwhile, relive the ‘Gru-some’ experience of Minions and Despicable Me on HBO (Astro Ch 411).

Celebrate the Man of Steel on Warner TV 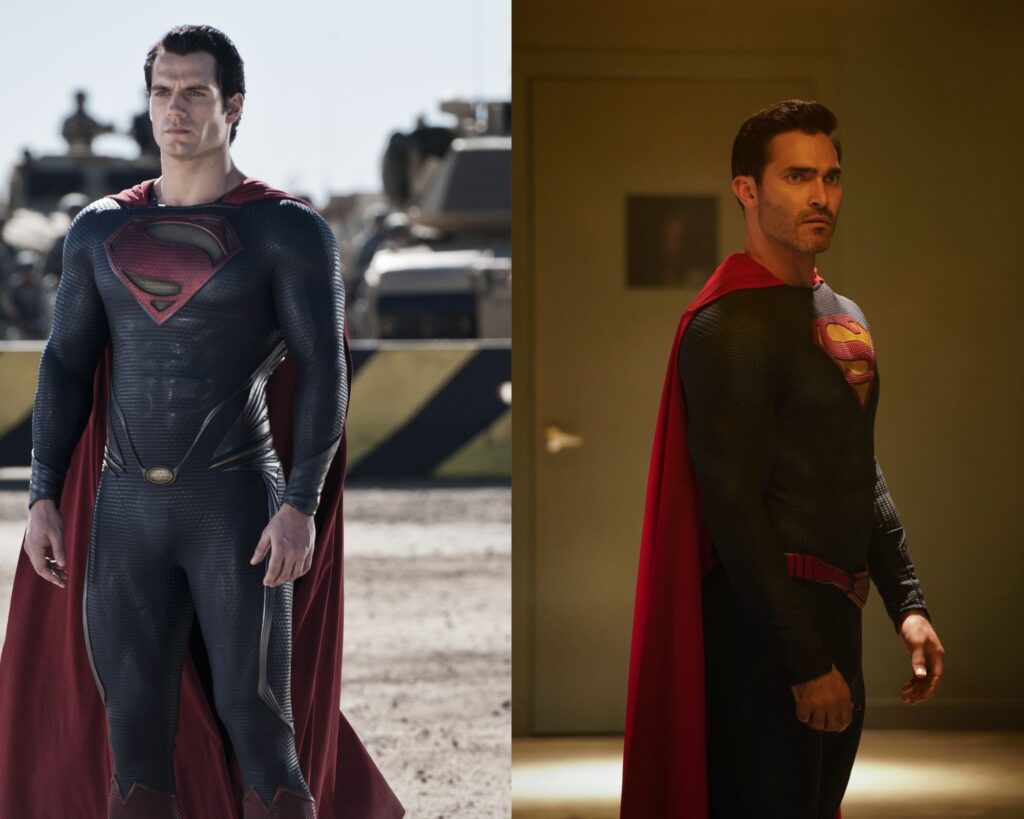 Catch Man of Steel and binge-watch five episodes of Superman & Lois S2 in anticipation of new episodes premiering every Wednesday at 9pm, with the finale episode on Wednesday, June 22.

Subscribe to HBO GO online at https://www.hbogoasia.my/ or the mobile app via the App Store or Play Store for as low as RM23.30/month. You can also access HBO GO via Astro. HBO GO is also available on Android TV, Apple TV, LG TV and Samsung Smart TV – and comes with AirPlay and Google Cast functionality.