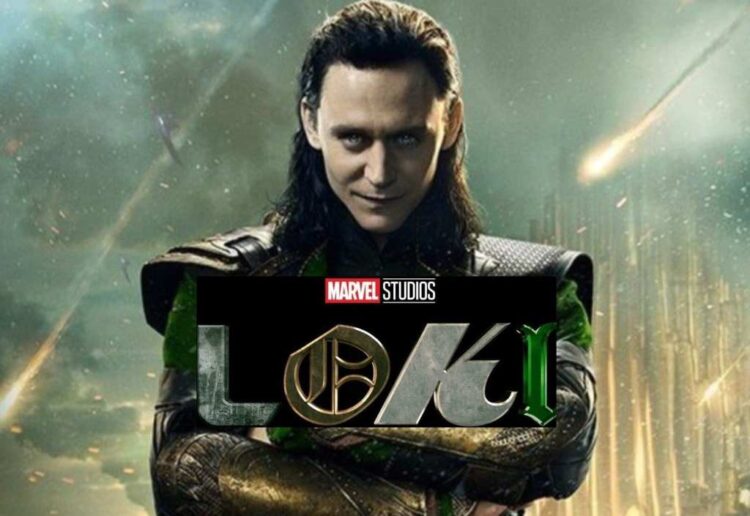 Disney+ Hotstar is available on any compatible internet-connected devices.

It is a huge platform that offers a selection of original feature-length films, live-action and animated series, short-form material, and documentaries, including shows like The Mandalorian, WandaVision, and The Falcon and The Winter Soldier, as well as films like Avengers: Endgame, Aladdin, and Frozen 2.

The God of Mischief ventures out from under his brother’s shadow in Marvel Studios’ “Loki,” a new series set after the events of “Avengers: Endgame.” “Loki” is directed by Kate Herron, with Michael Waldron as the head writer.

Trust me, folks, you don’t wanna miss this!