Fans are freaking out after Liam revealed his phone call conversations with Harry Styles! 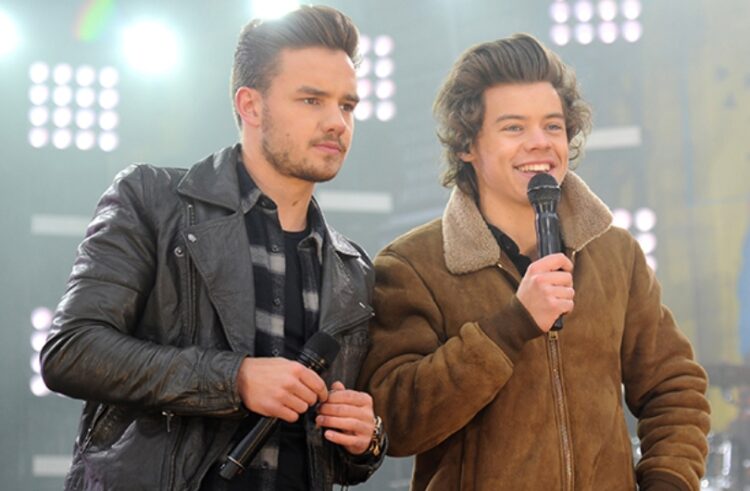 It’s a Midnight Memories for One D’s fans—because Liam Payne just went on Instagram Live and filled the fans with hot deets about a recent call he had with Harry Styles. Now, fans are certain that the boy band reunion is more possible than ever!

During a recent IG Live session, Liam said “I did speak to Harry and it was really lovely, […] He called me because he has a sixth sense for if I’m struggling or one of us is in trouble, I feel like.” While discussing life after 1D’s hiatus, Liam added, “It’s hard in this position sometimes. You’re watching people’s stories from afar that you used to know so well. That can be difficult when you feel like a piece of you is missing with them at that point, I guess. I think we’ve all felt this at different times.”

I think it would be the best thing. We’ve all said it outside, we’ve just not said it to each other

Luckily, if Liam has his way, it might not be TOO long before we see the band back together. “I’d love for us to get in a room at some point,” he admitted. “I think it would be the best thing. We’ve all said it outside, we’ve just not said it to each other. There’s a song in there somewhere. Somebody write that down!”

One Direction formed on the UK version of The X-Factor in 2010. At the time, the band had five members — Liam, Harry, Louis Tomlinson, Niall Horan and Zayn Malik. Zayn was the first to leave the group in March 2015, leaving the other four guys to continue without him.

They released one more album together, but announced their hiatus at the end of the year. Since then, they have not released any new music together. Instead, all five of the guys have embarked on solo projects, while Liam, Louis and Zayn became dads.