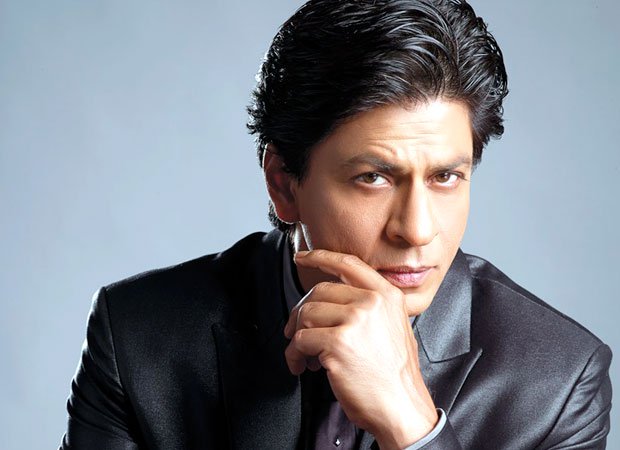 Shah Rukh Khan, or better known as “King Khan” by his fans, and heart-throb of Bollywood, has been one of the leading actors in Bollywood for many years now and his popularity continues to grow by the years. He has been featured in countless blockbuster movies alongside gorgeous actresses, owns a production house with his wife and is brand ambassador for many companies. He has made reached the epitome of success and build an empire from pure hard-work over the years with no connection to the film industry. This comes to show that there’s not slowing down for King Khan’s in his journey in Bollywood.

The actor is known for his quick wit, acting prowess and being extremely charming. A lot of his fans are super interested in everything to do with the star, from his favourite restaurants to his favourite gadgets. So, here’s an interview the superstar had with Filmfare where he shares his take on technology in his life.

1. Have your gadgets or any other technology ever let you down in a time of need?

Let me down…??? So many times that it’s become expected now. Especially the battery life. Just when you need it the most, it’s either blinking or showing red.

2. Newspapers and books or news apps and e-books?

Books and then the same ones as e-books. Newspapers are marred by the company they keep. The tabloid sections… I am beginning to abhor them.

3. What would you prefer – physical transactions at a store or mall or e-payments on online shopping sites?

I don’t pay at stores my manager does. I am spoilt. I don’t mind paying online. But hate the fact that I can’t get the goods immediately… unless it’s a download. 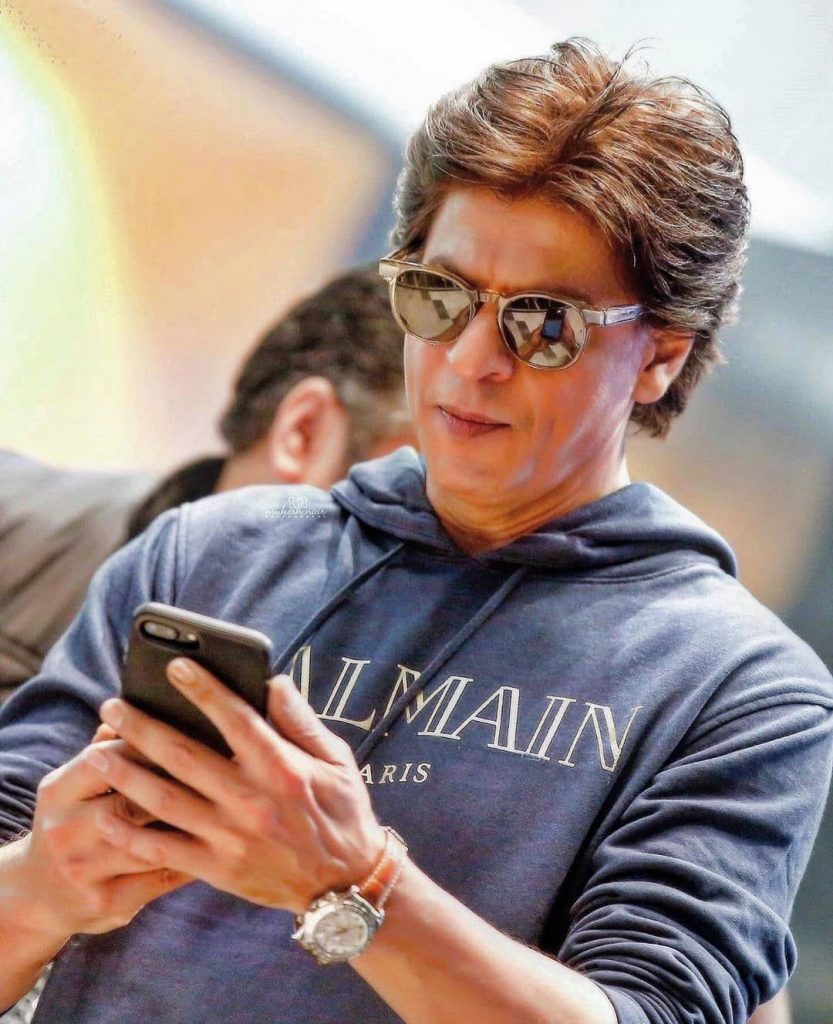 4. Have you ever made embarrassing mistakes while typing fast in a chat or message?

I’m not very socially active… so I don’t make too many mistakes. I don’t chat or message too much.

5. What frustrates you about technology in general?

I was in a room full of people… and hoping for either a conversation or hear their discussion… at a point in time they were all 4 feet away from each other physically… and all on their telephones typing feverishly…. technology was meant to bring all closer… instead it has I feel taken all away from one another… no more conversations… just chats… irritating. 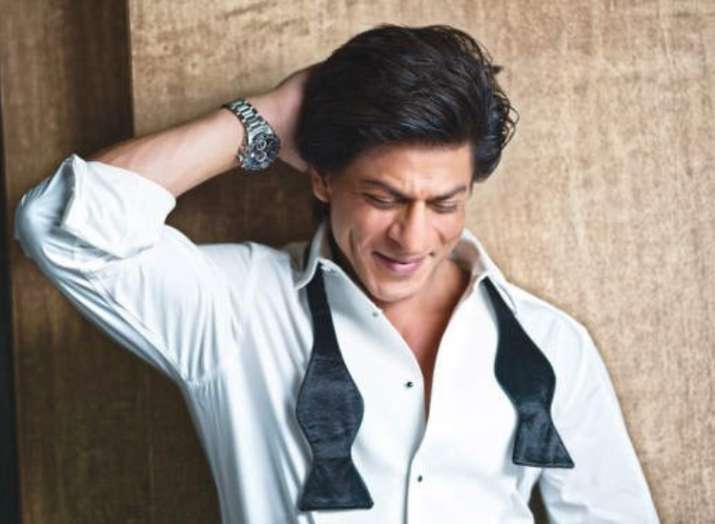