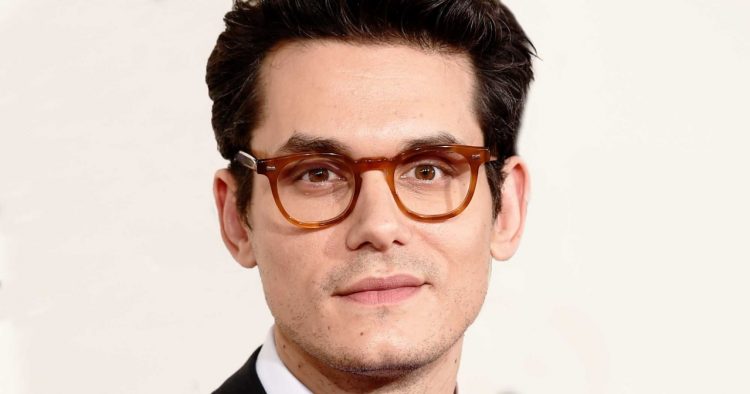 John Mayer’s body is a wonderland and, apparently, so is his face.

This weekend, the 40-year-old musician turned occasional beauty vlogger, asked a question on Instagram Stories that continues to confound the skin-care obsessed across the world, in which he delved into the mystery of how his skin stays so smooth. “Good genes or good docs?” he asked his 2.7 million followers.

In the next post, he captioned, “How is my skin so smooth?” and held his phone up to his skin for a close investigation.

After exclaiming “wow, that’s really close,” and beginning to stroke his somewhat scruffy cheek, John Mayer spilled his secrets: “I don’t smoke and I don’t drink anymore and I don’t go out in the sun and I don’t eat and I don’t love anybody and I don’t…” The video then cuts off, leaving us all to wonder what else Mayer doesn’t do.

John Mayer, who has had numerous high-profile romances over the years, most recently dated Katy Perry — who he reportedly still misses. (For the record, he says he’s changed, insists he’s not a womaniser, but simply a “recovering ego addict.” )

According to his 2016 post on his beauty routine, in addition to not being in love, he also loves expensive skin cream. Specifically, Natural Bissé $600 Diamond Life Infusion cream, Diamond Extreme Eye cream, C+C Vitamin Complex, and Diamond Mist, which we assume helps lock in all the moisture and loneliness.