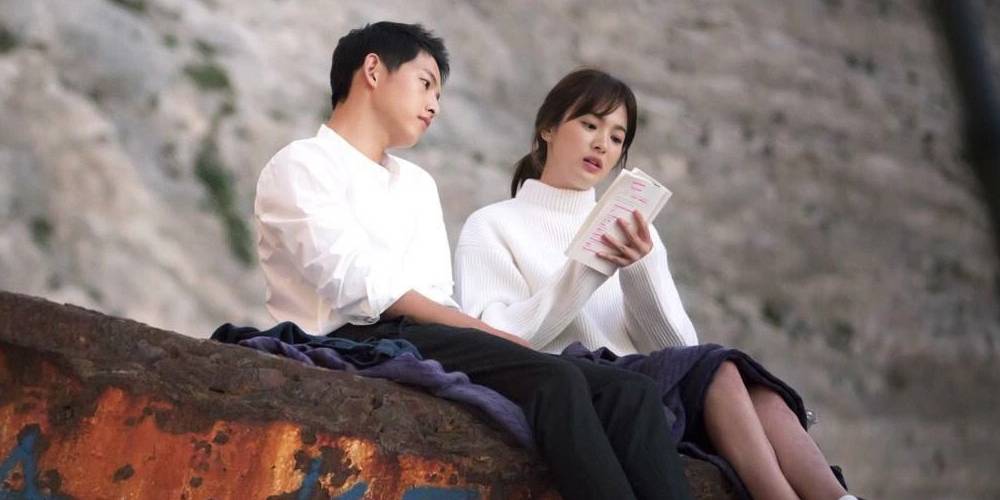 After their long-awaited fairytale wedding last week, the Descendants of The Sun couple Song Joong Ki and Song Hye Kyo were seen jetting off on a romantic getaway on November 2 to Spain, possibly for their honeymoon.

The couple was spotted at an airport in Madrid, Spain. With Spain being the first stop of Song-Song couple’s honeymoon, reports revealed that the pair will most likely extend their honeymoon to other countries within Europe.

Song Joong Ki’s agency also confirmed the news stating that, “It is true that Song Joong Ki and Song Hye Kyo left for their honeymoon today.”

The couple was also spotted by fans while on a romantic stroll on the streets of Spain. Song-Song couple sent their fans over the moon when they announced their wedding in July 2017. After denying dating rumours for over a year, the South Korean actor and actress finally tied the knot on October 31.

Many congratulated the couple and Song Hye Kyo have addressed wishes from fans on her social media post writing, “Thank you so much for your sincere understanding and interest and also for blessing us with loving hearts,” she captioned with a picture taken of the couple during the wedding.

Reports said that their honeymoon was originally planned on November 1, right after their wedding. However, the pair decided to delay it to show respect at late actor Kim Joo Hyuk’s wake after he recently passed away in a tragic car accident.