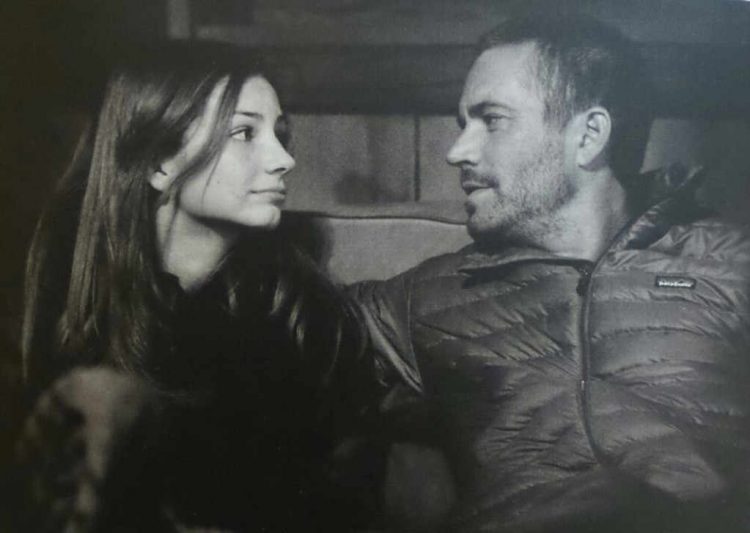 The wrongful death lawsuits surrounding the death of Paul Walker are finally over. Both Paul’s daughter and biological father settled their suits with Porsche, nearly four years after the movie star’s death.

Meadow Walker — who is now 18 by the way — apparently settled with the $13 billion luxury car corporation for an undisclosed amount after claiming in her suit that her father would have been able to survive the impact in the 2013 crash but was unable to escape due to poor safety features.

The suit alleged that Porsche knew that the specific car in Paul’s case “had a history of instability and control issues.” The company, however, reportedly “failed to install its electronic stability control system, which is specifically designed to protect against the swerving actions inherent in hyper-sensitive vehicles of this type.”

For those who don’t recall, law enforcement ruled the cause of the crash was a result of speeding at rates between 80 and 93 MPH. However, according to the lawsuit, Paul’s driver Roger Rodas may have only been going between 63 and 71 MPH when he lost control.

In honor of my dad's birthday today, we're challenging you to DO GOOD! Share a video or photo of your random act of kindness and nominate 4 people to join the challenge! Be sure to tag the foundation as well as hashtag #PWFdogoodchallenge, so we can check out all of your posts! I nominate @marisamiller @vindiesel @meghanrochey & @lilchaseyk

“The bottom line is that the Porsche Carrera GT is a dangerous car,” Meadow’s lawyer Jeff Milam said in a statement. “It doesn’t belong on the street. And we shouldn’t be without Paul Walker or his friend, Roger Rodas.”

Specifically they said the seatbelt “snapped Walker’s torso back with thousands of pounds of force, thereby breaking his ribs and pelvis” then trapped him in the burning wreckage.

Feeling so honored to combine two of my dad’s legacies into one incredible experience. Today marks your LAST chance to support The Paul Walker Foundation for a chance to go to the set of #F8, hang out with the cast, AND check out some of the most incredible cars in the world. Enter through the link in my bio or visit omaze.com/fast for your last chance to win! Don’t miss out, it’s going to be a great time.

While the amounts are unknown, it does seem part of the deal was for the wrongful death case to go away; all parties are now requesting it be dismissed. So this must be quite a lot of money we’re talking about. 💵 We miss you, Paul!