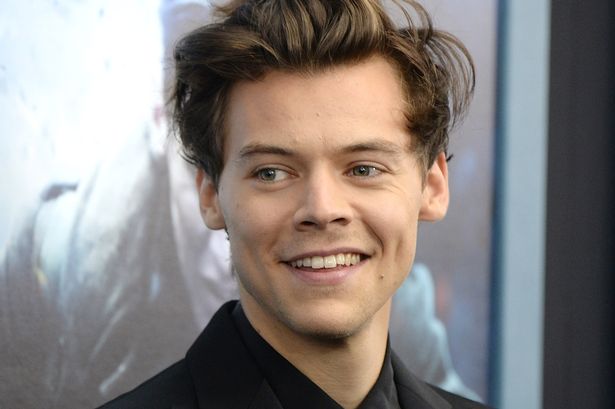 Harry Styles is back on the dating game by dating his FIFTH Victoria’s Secret model and this time, it’s none other than 27-year-old Camille Rowe.

The 23-year-old Dunkirk star is reportedly smitten by the French-American model, and a source has even said, “Harry and Camille are in the early stages of dating. He’s very protective of his relationships so isn’t going to want to make a big show of things.”

“They are well suited and seem happy. She’s a real star on the rise. He seems besotted.”

Funnily enough, Styles has also been questioned about their potential relationship on Radio One with Nick Grimshaw whereby he was hooked up to a heart rate monitor and shown a couple of things.

When Grimshaw showed Harry a photo of Rowe, he pretended he didn’t know her and replied, “I don’t know her.”

Camille has previously modelled for brands such as Louis Vuitton, Dior and Adidas Original before making her Victoria’s Secret debut in 2016.

Harry Styles has dated four other Victoria’s Secret models, including Kendall Jenner, Sara Sampaio, Cara Delevingne and Nadine Leopold. Harry’s got game, and we’re pretty sure he knows it.