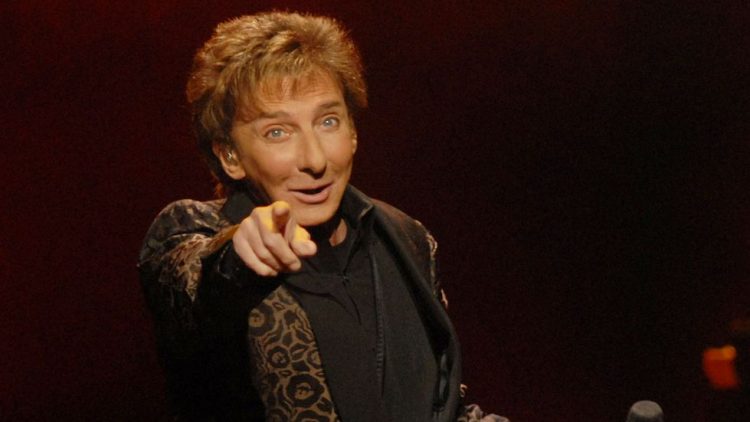 For years, Barry Manilow has kept his sexuality under wraps, fearing that his fans would be upset if they knew the truth. But that wasn’t the case yesterday when he finally opened up about his homosexuality for the first time.

The private 73 year old crooner apparently married his longtime manager, Garry Kief, 68, at their Palm Spring, California estate in 2014. News of their marriage was reported the following year, but never explicitly discussed by Manilow himself.

In an interview with People, he explains why he never discussed his sexuality publicly. “I thought I would be disappointing them if they knew I was gay. So I never did anything,” said Manilow. “When they found out that Garry and I were together, they were so happy. The reaction was so beautiful—strangers commenting, ‘Great for you!’ I’m just so grateful for it.”

Manilow was previously married to his high school sweetheart, Susan Deixler, in 1964. The pair split a year later and Susan obtained an annulment for the marriage in 1966.

“Even my friends felt that I was rushing into marriage. But I didn’t agree. I was on the road to the fantasy life with Susan that I had created years ago: the house in Long Island with the white picket fence and the kids playing in the yard,” Manilow wrote in his 1987 memoir Sweet Life: Adventures on the Way to Paradise. “And I loved Susan.”

When asked about his first marriage, the singer told People he was “just was not ready for marriage.”

He also said that he did not struggle with his sexuality at the time of his and Deixler’s one-year anniversary, adding, “I was out making music every night, sowing my wild oats—I was too young. I wasn’t ready to settle down.”

He and Garry Kief met in 1978. “I knew that this was it,” Manilow told People. “I was one of the lucky ones. I was pretty lonely before that.”