6 Everyday Pains Only Ladies With Sizeable Nips Would Know Of 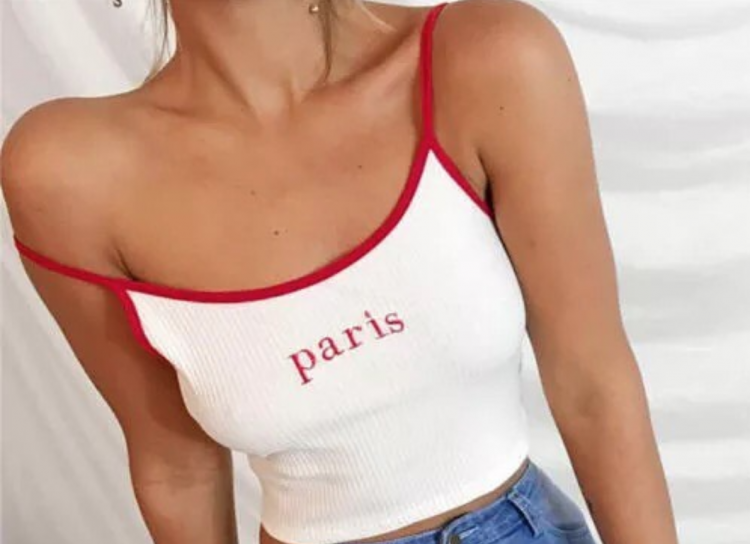 All bodies come in various shapes and sizes, and should you dig deep enough, you will find that everyone has insecurities. The matter of fact is that no one will be 100% satisfied with their bodies and if it isn’t their bum, it’s probably their thighs, broad shoulders or cellulite. It’s completely normal.

One insecurity that is often less or almost never discussed? Having sizeable nips. It doesn’t matter how big or small your boobs are; they just form separate mounds atop of them and can sometimes look hideous. Yeah, there are bigger problems in life to be concerned over, but they can be a huge pain in more ways than one.

Admittedly, it’s just something you’ll have to come to terms with one day and accept them as they are. With that said, here are six annoyances you’d perhaps know a little too well should you suffer the same fate..

ONE// Forget about wearing those pretty lace bralets out in public. They are not going to happen. Not now, not ever.

THREE// Not to mention, going bra-less underneath T-shirts or pyjamas, especially with family members or housemates around!

FOUR// No, you haven’t experienced sensitivity until you have nips like ours. It’s like they are on steroids and are ultra sensitive at any time of day. Can you imagine how they feel during PMS?

FIVE// When you do go bra-less, you protect your chest region at all cost, just in case someone other than your significant other accidentally collides with them. The horror..

SIX// Most nipple covers won’t do, particularly when you’re a cheapskate and buy the cheapest ones you can find. Toss them.