Hello From The Astro Side: Watch ‘Adele One Night Only’ Exclusively On ASTRO! 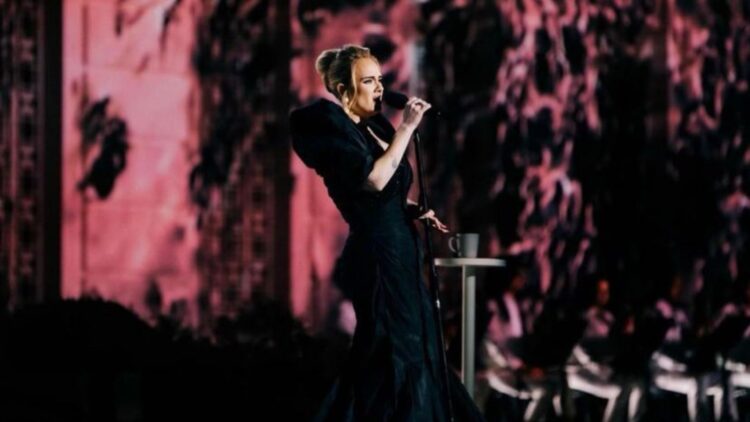 The recent tragedy at Travis Scott’s Astroworld Festival has people comparing him to other artists in how they deal with fans who faint during a concert. The most prominent comparison is between him and Adele. Many people notice the stark difference in how these artists handle life-threatening circumstances during their performances. Take a look at this video of how Adele dealt with the safety of one of her fans during a previous concert.

notice how adele can spot one person who needed help and stopped the concert until she knew they were okay , but travis scott had hundreds injured and multiple dead and he didn’t notice nor stop the concert ? pic.twitter.com/ySrurgLwnm

Adele is considered to be one of the leading female singers in the music industry. She is highly respected for not only her singing abilities (with her angelic vocals) but also her professionalism. The video proves how quick and skillful she was in dealing with a serious situation involving a fan.

Recently, Adele surprised us all with her new hit song Easy On Me, which had garnered a lot of attention, as it will be featured in her latest album, 30, this coming November 19th. She has since appeared in numerous interviews promoting the upcoming release.

Adele’s most anticipated upcoming appearance is for Adele One Night Only, which includes an exclusive interview she will have with Oprah Winfrey and a one-of-a-kind concert. The powerhouse singer will perform some of her chart-topping hits, as well as previously-unreleased songs from her fourth studio album, 30 (2021), as well as songs from her previous albums, 19 (2008), 21 (2011), and 25 (2012).

Understandably, fans in Malaysia are dying to see the premiere of Adele One Night Only. Fortunately, Astro Movies Pack customers can tune in to watch the 15-time Grammy-winning singer’s show on 21 November at 9 pm, exclusively on Astro via SHOWCASE MOVIES (Ch 413), On Demand and Astro GO.

Hello, Easy On Me, Skyfall, I Drink Wine, Someone Like You, When We Were Young, Make You Feel My Love, Hold On, Rolling In The Deep, and Love Is A Game will be performed throughout the two-hour concert, which was recorded in the magnificent Griffith Observatory in Los Angeles, California.

Customers can also watch an exclusive interview with Adele, hosted by Oprah Winfrey from her rose garden, in which Adele will discuss the new album, the narratives behind the songs, life after divorce, weight loss and raising her son in her first broadcast wide-ranging dialogue.