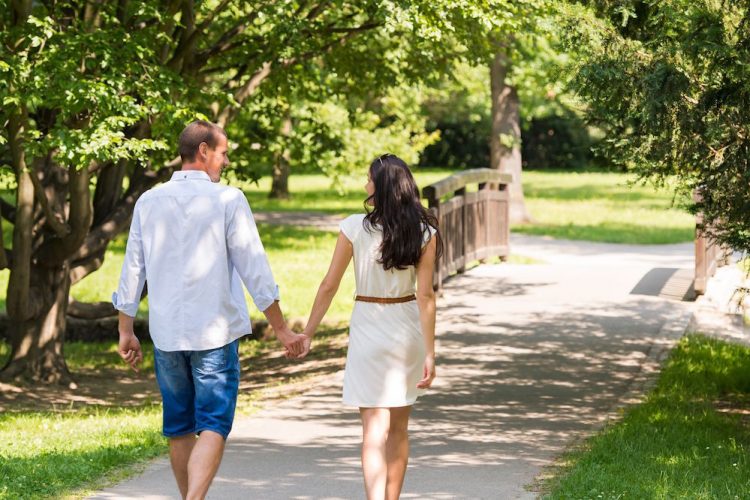 Mental health is clearly no joke and over 40% of Malaysians suffer from mental illness. And while there is prescribed medication to aid anxiety and depression, a medical director from Washington D.C. Dr. Robert Zarr prescribes a daily walk in the park to his patients.

One of them, 31-year-old Lauren Huddle, has been doing just that as her doctor has advised, “Just go outside, you’ll feel so much better.” Her prescription further reads, “Five times a week… spend 30 minutes at a park near your home.” Is it that easy though?

Huddle’s treatment is a part of ecotherapy – nature-based programs and exercises that help patients to cope with mental and physical illnesses. Instead of pills, doctors around the U.S.A. are increasingly prescribing trips to the parks, or anywhere outdoors, for a range of conditions, even including chronic illness like high blood pressure.

There is also a ton of evidence to the healing power of mother nature. The Japanese forest bathing is a way to boost happiness and cure insomnia, and studies have also long been conducted over how nature changes the way the brain functions and performs.

Researchers at the University of Essex found that 9 out of 10 patients going through depression felt “higher self-esteem after a walk through a park.” Additionally, the researchers found that these patients recovered quicker through an ‘immunising’ effect from ecotherapy.

Well, what do you know? It turns out that the sounds of chirping birds, being surrounded by foliage and the calming lulling of the streams or rivers can do wonders for you, so do take advantage!