“If Carlsberg Did…” Campaign Kicks Off in Malaysia

Carlsberg unveiled a new thematic campaign in Malaysia, putting a modern twist on probably the most iconic beer advertising campaign of all time – ‘If Carlsberg did…’. The campaign demonstrates what the ‘world’ would be like if it was as superior as Carlsberg beer. This campaign has been running in the UK, Ireland, Sweden, Denmark and a range of other markets around the world, and Malaysia is now ready to take this a step forward based on strong local insights that ring true toour consumers within the region.

Engaging consumers from a digital front, Carlsberg’s thematic campaign was launched with a 30-second web video which offers an amusing and refreshing take on a common experience of an everyday beer drinker. The video captures a man’s weariness as he accompanies his girlfriend while she shops. The story takes a twist when he discovers, to his sheer delight, a men’s oasis behind the walls of the fitting room. This video was produced locally and will be released in other Carlsberg markets around the world.

Taking the campaign beyond the screen and bringing it to life in a way that engages consumers, shoppers around Pavilion and Mid Valley Mega Mall in KL, Gurney Plaza in Penang and The Shore in Malacca, were taken by surprise on Friday and Saturday, with those carrying shopping bags being treated to a complimentary pint of Carlsberg at participating Carlsberg outlets.

Discover the world of “If Carlsberg Did…” at the official website. Stay tuned to this site for more upcoming Carlsberg consumer promotions and activation. 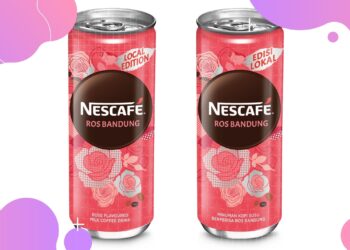 This year, the world's favourite coffee brand, NESCAFÉ® is going big to celebrate the International Coffee Month 2021 with the... 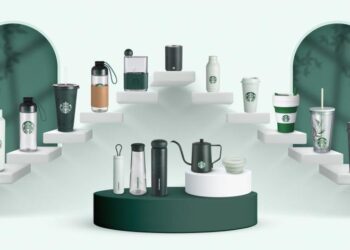 If you have been eyeing on Starbucks merchandise for a while but skimping on cash, well now is the time... 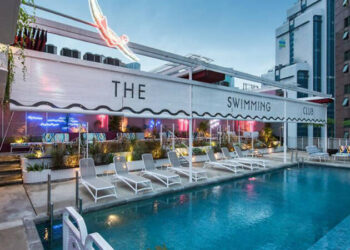 Trendy Picturesque Cafes In The Heart Of KL Worth A Visit!

Finding the right cafe for food has long been forgotten with the current trend on popping into a cafe just... 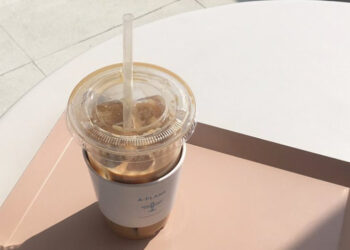 There seem to be a numerous amount of detoxes in this world—skin detox, diet detox, social media detox. The list...