CNN’s coverage of missing Malaysia Airlines Flight MH370 was so utterly ridiculous, it became news in itself!

Main competitor Fox News, of course, had to give its opinion on CNN’s ratings bait, and since that too became a news story it only made sense for CNN to cover Fox’s coverage of its coverage.

The two networks fought back and forth in what Jon Steward called a “news loop.”

Here is Stewart’s take on what the obsession with Flight MH370 has done to two news sources that seemingly had no more credibility left to lose. 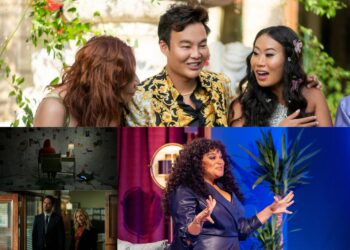 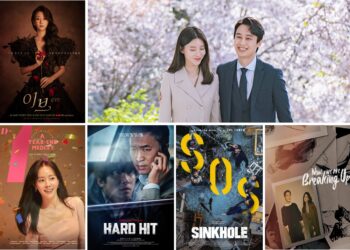 The Month Of K(ay): May Brims With K-dramas And K-movies On Astro!

We've started a new month, so brace yourselves for a torrent of new shows from Astro! This May, K-fans in...