Well, it’s proven that vodka is safe for animal consumption and it helped save a dog’s life. Charlie, a Maltese terrier from Australia, was saved from certain death the first weekend in March by veterinarians who fed him copious amounts of vodka.

Staff from Animal Accident & Emergency in Melbourne wrote on the facility’s blog that Charlie came in with a case of Ethylene Glycol poisoning. They wrote that Ethylene Glycol, a product commonly found in radiator and brake fluids, tastes sweet but causes kidney failure when ingested. “In Australia, the only antidote we have is alcohol,” the blog states. “Alcohol alters the chemical reaction and stops the kidney failure from occurring.”

“He was definitely drunk,” his owner, Jacinta Rosewarne, told the Herald Sun. “He was stumbling around, I’d go to pat him and he’d push me away like a normal drunk person, he was vomiting a little, whining like a drunk.” 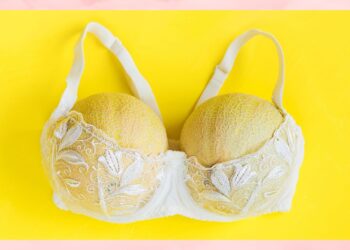 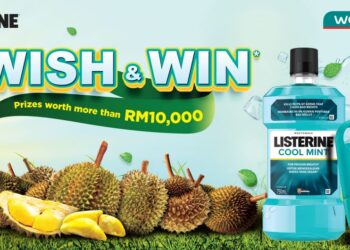 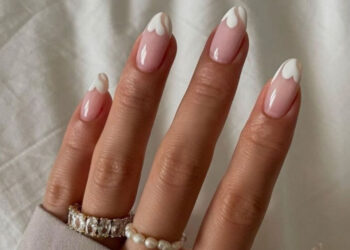 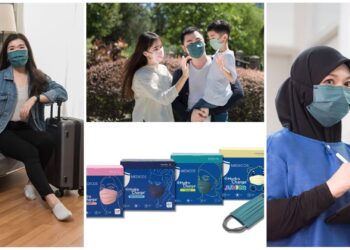