Princess Ayako: The 3rd Japanese Royal Member To Give Up Her Title For Love 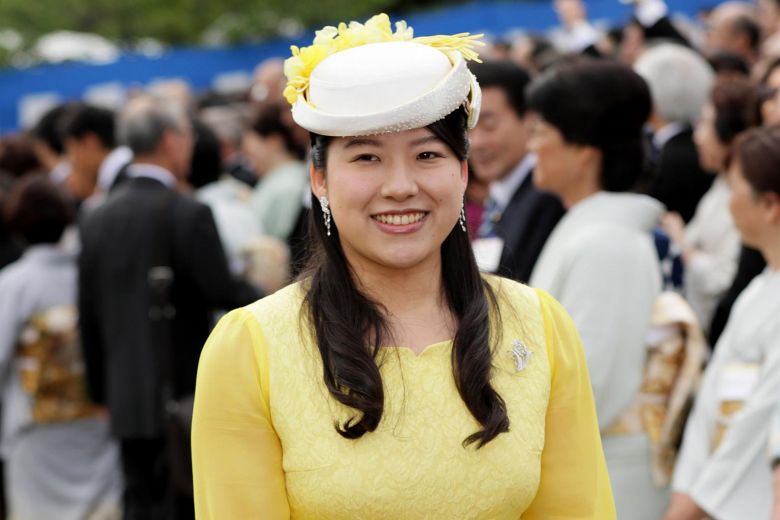 Today, the internet is shocked (and thrilled) to discover that another member of Japan’s Imperial Family, Princess Ayako has decided to give up her crown in exchange for love, and wed 32-year-old Kei Moriya who works at a distinguished shipping firm, NYK Line.

The pair were introduced by Ayako’s mom, Princess Hisako (who is a longtime friend of Kei Moriya’s late mother) to discuss about international welfare activities for children. Eventually, the princess became attracted to his kind, smart and decisive nature. She is the 3rd princess to wed a commoner

27-year-old Ayako –the youngest daughter of the late Prince Takamado, cousin of Emperor Akihito (present monarch)– is not the first princess in her generation who plans to renounce her royal status, as her older sister, Princess Noriko, has left the imperial family in 2014 to marry the love of her life.

Meanwhile, her second cousin and eldest grandchild to the Emperor, Princess Mako, made headlines all over the world last year when she chose to give up her crown in order to marry her college sweetheart Kei Komoro. However, the couple’s future is currently unknown, as their wedding has been postponed until further notice.

While it is fantastic that the Imperial princesses of Japan are able to marry for love, it seems totally unfair that they have to give up their titles, when male royals do not — as there is a shortage of male heirs to the Chrysanthemum Throne.

The Imperial family now has only one unmarried male, 11-year-old Prince Hisahito, the only grandson of Emperor Akihito, which is raising concerns over the sustainability of the male-only succession tradition.