What’s Happening To The Bruno Mars Concert Which Falls On The Same Day As #GE14? 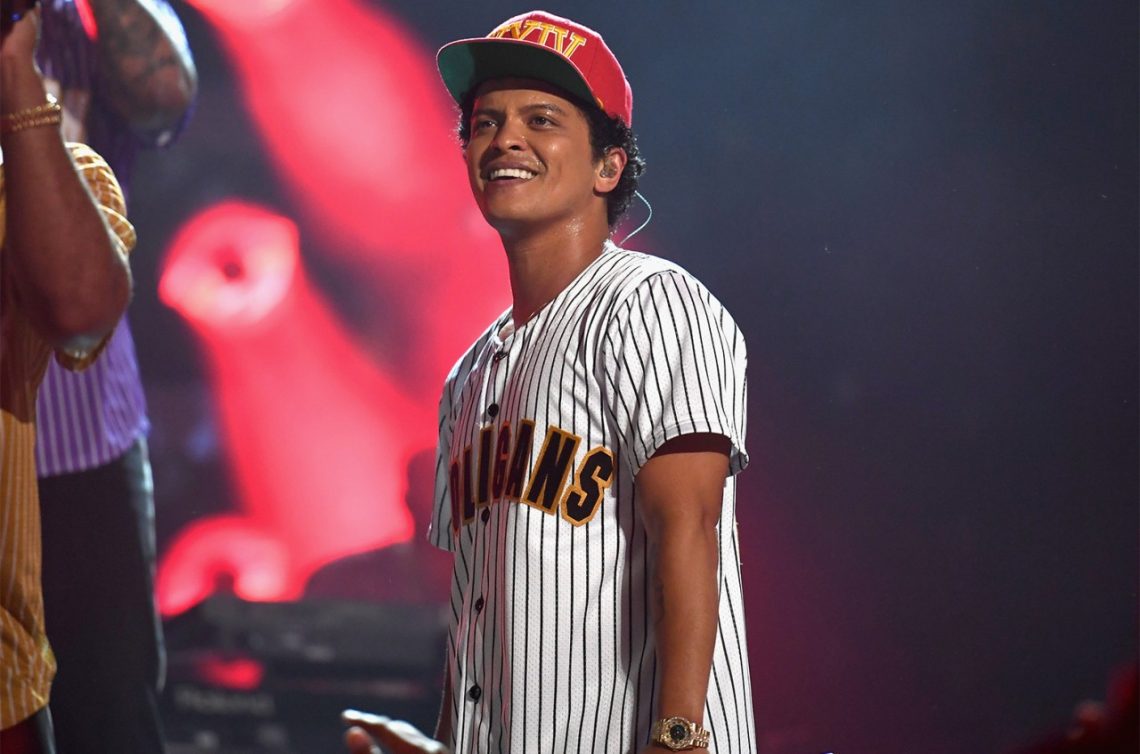 It has been decided – The Election Commission chairperson Mohd Hashim Abdullah has announced that May 9 is the day Malaysians will decide for the 14th general election, while the nomination of candidates will take place on April 28.

Many fans who are slated to attend the concert have since reached out to the organisers, PR Worldwide, only to be asked to be patient until an official statement is released.

All 12,000 tickets for the concert which is to be held at Axiata Arena, Bukit Jalil have been sold out, and WE NEED TO KNOW NOW. What is the fate of the Bruno Mars 24K Magic World Tour live in Kuala Lumpur?!

Stay tuned and we will let you know as soon as we receive updates.