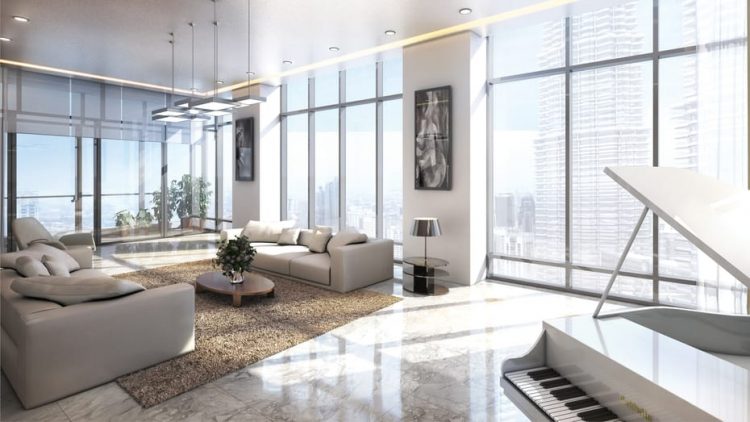 Set to debut mid-2018, the all-new uber-luxurious Four Seasons Hotel Kuala Lumpur is taking luxury to new heights as part of a 65-storey architectural masterpiece in the heart of the city’s capital. Located in the exclusive Golden Triangle neighbourhood – next to the iconic Petronas Towers, the skyscraper boasts unrivalled experiences, innovative amenities, enriching cultural immersion, and curated moments.

Here’s why the internet is buzzing about the much-anticipated Four Seasons Hotel KL: Happily ever after begins at Four Seasons Hotel Kuala Lumpur. Say ‘I Do’ to the city’s ultimate wedding destination with the debut of the Hotel’s exclusive special occasions facility, an entire floor designated to weddings and private events of any scale. 3. A signature spa and wellness haven

Elevate the senses and rejuvenate the mind, body and spirit at The Spa at Four Seasons, which features eight treatment rooms, including two designated couple’s treatment rooms, and offers an extensive menu inspired by ancient practices found throughout Southeast Asia, combined with today’s most innovative therapies. With the hotel’s premier location – situated at Kuala Lumpur City Centre Park and surrounded by a myriad of dining, entertainment and luxury retail shopping opportunities, Four Seasons is an idyllic destination for an effortless weekend escape. Americans are known for having their homes in hotels because of its convenience. Well, that is about to become a reality in Malaysia as the hotel features 209 luxurious guest rooms and suites, and 27 serviced apartments, as well as 242 Private Residences for those who wish to make Four Seasons their home.

In celebration of the Hotel’s upcoming opening, enjoy an exclusive Introductory Offer featuring 15% savings on the regular room rate, as well as a variety of packages including the Stay Longer – Third Night Free offer, and a Family Package that includes 50% savings on a second room.