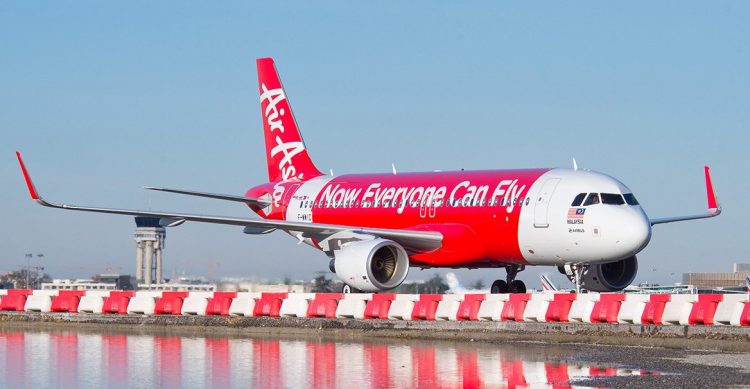 It’s almost the end of 2017 and for those of you who have started planing your 2018 holidays, here’s something you need to take note of. After announcing the suspension of AirAsia X flights to Europe and London earlier in June, AirAsia is said to be putting a pause to its Kalibo (Boracay) and Surat Thani flights in 2018.

Though yet to make an official announcement regarding the matter, we can confirm the cancellation of those routes as AirAsia has already started forwarding emails and SMS to customers who previously bought tickets for the affected flights.

Effective 26th March 2018, AirAsia will be suspending its flights from KLIA 2 to Boracay in Philippines, one of the preferred Asian island destinations by travellers in the recent years.

Prior to that, flights to Surat Thani, one of the main cities in Central Thailand will also be halted sometime during the end of February 2018. With Surat Thani being a gateway to other top vacation spots in Thailand like Chumphon, Ranong and Koh Samui, this means bad news for even more travellers.

For those who have already purchased flights following the suspension dates, it is advised to take your enquiries to AirAsia’s customer support. Passengers are eligible to change their flight dates to those before the suspension or request for credits redeemable within 180 days from issuance date as well as a full refund.

Alternatively, look up other dates for long holidays in 2018 so that you can swap with your previously planned dates and while we’re still not sure of the reasons behind the suspension of the flights, you can look up AirAsia’s Twitter and Facebook for the latest updates.