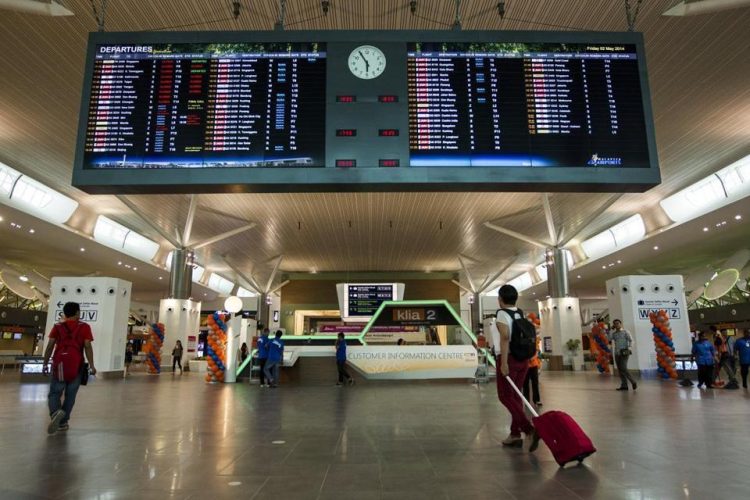 It’s yet another displeasing news for those travelling out of Malaysia as after the Malaysian Aviation Commission (MAVCOM)’s decision to jack up the airport tax for KLIA 2, the government is now thinking of implementing a RM35 anti-terror fee for all passengers flying out of Malaysian airports.

In short, the anti-terror fee is utilised in developing the Advance Passenger Screening System (APSS) that allows authorities to determine the status of a passenger. Providing background information of passengers boarding the flight, the APSS is used internationally and is intended to protect the country from undesirable incidents like terrorist attacks.

Considered as a national security issue, the expenses for similar systems are usually borne by the government, but as reported by media outlets, “This is not the case here, as airline passengers are being forced to pay for the security system.”

It was revealed that an estimated RM8 billion is to be spent within the span of 15 years by the government to an outsourced private company involved in setting up the system. However, as readily-available systems only cost around RM250 million, Malaysian netizens are growing increasingly skeptical over this said budget.

In Malaysia, the collection of airport tax is disbursed to Malaysia Airports Berhad, with a RM1 levy subsidised to MAVCOM. And as for the anti-terror fee, it is not yet known which party would be responsible for the collection.

As of now, no official statements have been made by the government and relevant parties regarding the RM35 terror-fee charged for passengers flying from Malaysian airports, but we’ll keep you updated.