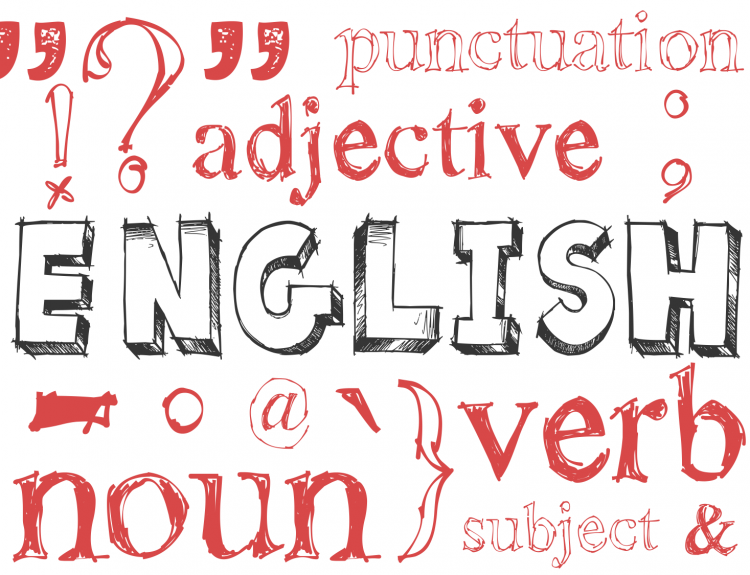 Wow, yet another inconceivable remark has been made about preserving of our national language in the launch of National Language Month 2017..

Malaysian Tourism and Culture Minister, Datuk Seri Mohamed Nazri Aziz, said in a shocking speech that, “We have to protect the national language and stop the widespread advancement of English in Malaysia.”

We’re aware that this has once been a widely debated topic as the government has tried many times to terminate the use of English in Malaysia’s language system in the name of “protecting our national language”.

However, is there a need for such an extent, and more importantly, doesn’t this simply make us more backward? As it is, Malaysia already doesn’t have an excellent reputation..

Blaming the commercial mentality of English monikers for brands and products being more appealing to consumers, the minister also questioned the private sector on forgoing Bahasa Malaysia in many instances.

“Why is it called Bangsar South and not Bangsar Selatan? The original name for Mont Kiara is Bukit Kiara, why change it?” he blatantly asked.

The minister added saying that text languages and internet slangs are also contributing to the issue, stating a few examples,”Macam mana is now camne while Assalamualaikum is now A’kum.”

Held throughout the month of November, the National Language Month is organised in efforts to preserve the cultural identity and rekindle the love of national language amongst Malaysians.

But can’t the love be shared amongst both the languages, or beyond that? Lol, we’re out of words for this one..