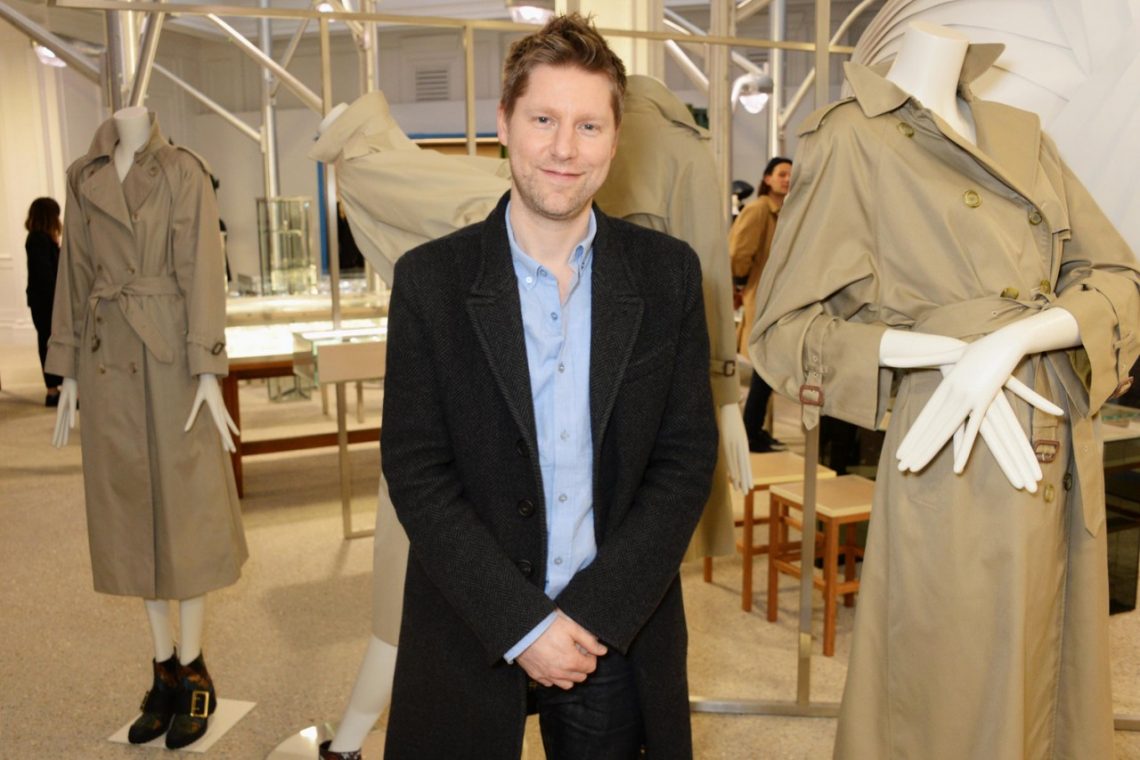 Burberry has announced that its chief creative officer and former CEO Christopher Bailey will be leaving the company by end March of 2018.

Bailey joined the British fashion house in 2001, then became the CEO and chief creative officer in May 2014 whereby he helped the brand transition to a global fashion brand with a strong digital presence.

Burberry’s CEO Marco Gobbetti said, “Burberry has undergone an incredible transformation since 2001 and Christopher has been instrumental to the company’s success in that period.”

“While I am sad not to have the opportunity to partner with him for longer, the legacy he leaves and the exceptional talent we have at Burberry give me enormous confidence in our future.”

Bailey was once listed as one of the highest paid CEOs on the Financial Times Stock Exchange 100 Index. That said, Burberry had gone through struggle in recent years, with it fighting to create demand in markets like China and Hong Kong.

Though the demand has rebounded, Burberry said in July that the exchange rates were forecast to have a £25m unfavourable impact on its earnings for the complete financial year, which will be published on November 9.