All Malaysians Are Now Banned From Travelling To North Korea 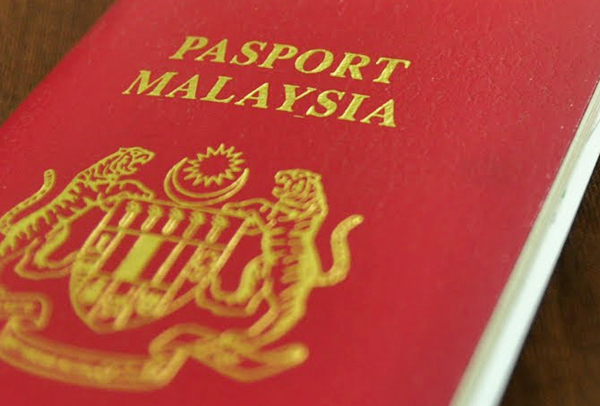 All Malaysians, do take note! You are now banned from travelling to North Korea with immediate effect until further notice, as announced by Wisma Putra in a statement.

“This decision is taken in view of the escalation of tensions in the Korean Peninsula and related developments arising from missile tests,” the statement by the Foreign Ministry read.

The travel ban may be reviewed after the situation returns to normal as the Jong-un regime has repeatedly been testing missiles, with the latest carried out this month.

Malaysia has remained friendly with North Korea until February 2017 when its government accused Putrajaya for conspiring with its enemies in investigating the death of Kim Jong-nam, the half brother of Jong-un.