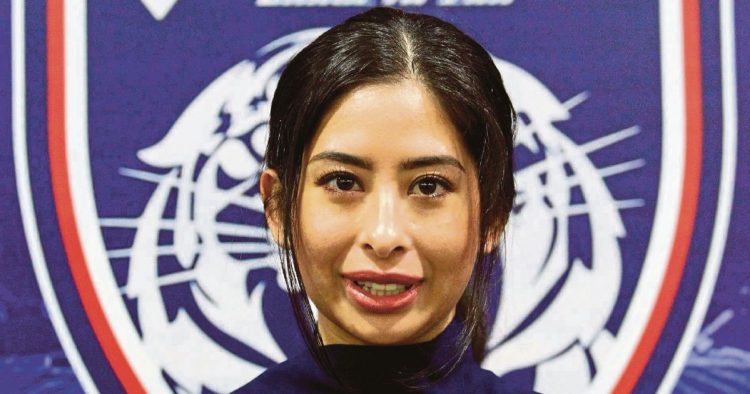 There’s going to be a new member to the royal family of Johor!

The only daughter of the Sultan of Johor Sultan Ibrahim Sultan Iskandar and Permaisuri Johor Raja Zarith Sofiah – Tunku Tun Aminah Maimunah Iskandariah – will be wedded to Dutch commoner Dennis Muhammad Abdullah on August 14 in a private ceremony.

Tunku Tun Aminah, 31, and Dennis, 28, who converted to Islam in 2015 and was previously known as Dennis Verbaas, , will tie knot traditionally, corresponding with Malay and Johor Palace culture. Johor’s ceremonial flag will be raised on August 8 to mark the occasion, followed by the solemnisation on August 14 and a royal bathing ceremony on August 15.

We’re delighted about the news, and oh my is the groom-t0-be a hottie. Born in Lisse, Netherlands, it turns out that Dennis, who is currently the marketing manager at Singapore’s Tampines Rovers Football Club, is also an accomplished model who has been featured in a multitude of magazines. Just take a look and try not to drool: