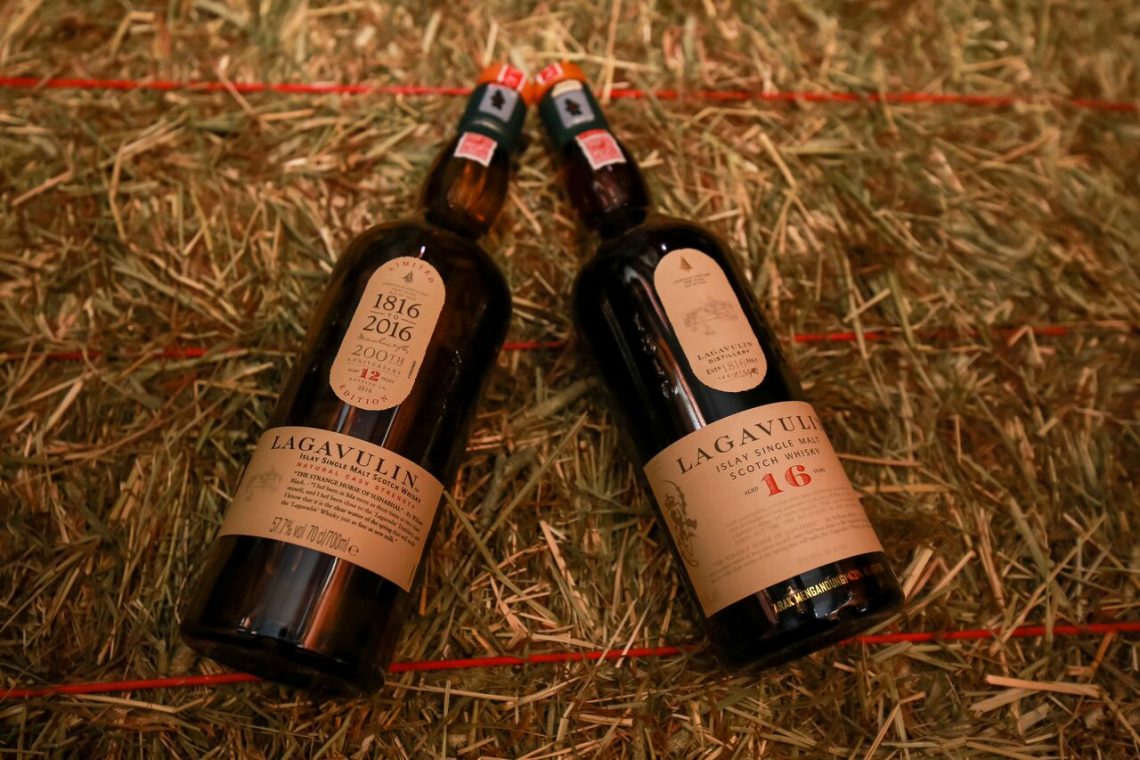 Lagavulin, the internationally acclaimed whiskey label is celebrating 200 long years of heritage and production of its well loved single malt scotch whiskey and to pay ode to this long yet successful journey, Lagavulin re-introduced two limited edition whiskeys to commemorate the occasion – the legendary 8 Year Old and 25 Year Old, both of which have played a special part in the history of this 200 year old journey. The renown Lagavulin 8 Year Old rose up to its popularity in the 1800 is making its grand comeback to honour Britain’s most loved whiskey writer Alfred Barnard who sampled this whiskey on his trip os Islay island and also praised the whiskey for being exceptionally fine. The 8 Year Old showcases a clean, soothing and smoky flavour, with a sweet spice taste and is held in high repute. On the other hand, the 25 Year Old is being re-released to honour and celebrate the contribution of the 12 distillery managers, all of whose names are proudly displayed on the bottle itself. The whiskey, which is made up of 100% sherry matured liquid, is bottled at cask strength and only a limited number of 8000 bottles are available worldwide.

Apart from the two, Lagavulin also showcased two other whiskey variants in limited edition bottles to celebrate this journey – the staple favourite 12 Year Old, and the 16 Year Old which is yearned for for its distinct notes of sea salt and sea weed, on top of a memorable sweetness.