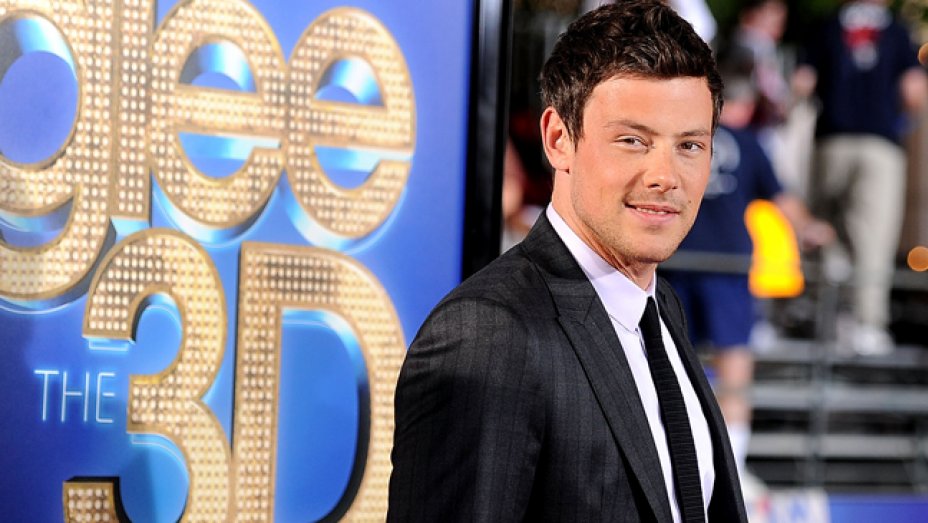 Last Saturday, Reelz aired an episode of Autopsy: The Last Hours of Cory Monteith – a documentary that explained the circumstances surrounding the Glee actor’s untimely death.

However, viewers learning the details of Cory Monteith‘s death were met with how incredibly sad his story really is. Monteith’s death was not only tragic, but shocking as well. The 31-year-old Glee star who played a clean-cut football player, Finn, on the Fox series was found dead in his hotel room on 13 July 2013 in Vancouver, Canada.

In the months leading up to his death, Cory Monteith, who battled drug and alcohol addictions since his early teens, had spent come time in rehab. The new Reelz special suggests that it was this time of Cory’s abstinence that ultimately caused his sudden death.

Dr. Michael Hunter, a world-renowned forensic pathologist, takes viewers through a detailed examination of the circumstances surrounding Cory’s death. First, he talks about why Cory’s death was particularly odd — the actor was seemingly healthy, fit, and happy prior to his death. Hunter is able to rule out congenital heart failure, as well as alcohol poisoning. However, when studying Cory’s battle with drugs and alcohol in combination with his post-mortem toxicology report, it becomes clear that something is amiss.

Hunter concludes that Cory’s death had to do with a combination of alcohol and heroin. In addition to alcohol suppressing his central nervous system and acting with the depressant effects of heroin, Hunter states that Cory’s abstinence period made the amount of heroin he used fatal.

Though the Reelz special showcased reenactment sequences of Cory’s drug spiral, the special also illuminates the upward battle people suffering with addiction must fight on a daily basis – no matter how famous or loved they may be. Cory Monteith attended an Alcoholics Anonymous meeting just a week before his demise. His family and friends had rarely (if ever) saw him drink for years, but one night off the wagon was enough to take him away from all of us.