The hottest couple in Hollywood, Priyanka Chopra and Nick Jonas, have kept mum on the name of their first child for three months, but the secret is finally out.

The couple, who welcomed their bundle of joy in January via surrogacy, have named their daughter, Malti Marie Chopra Jonas. 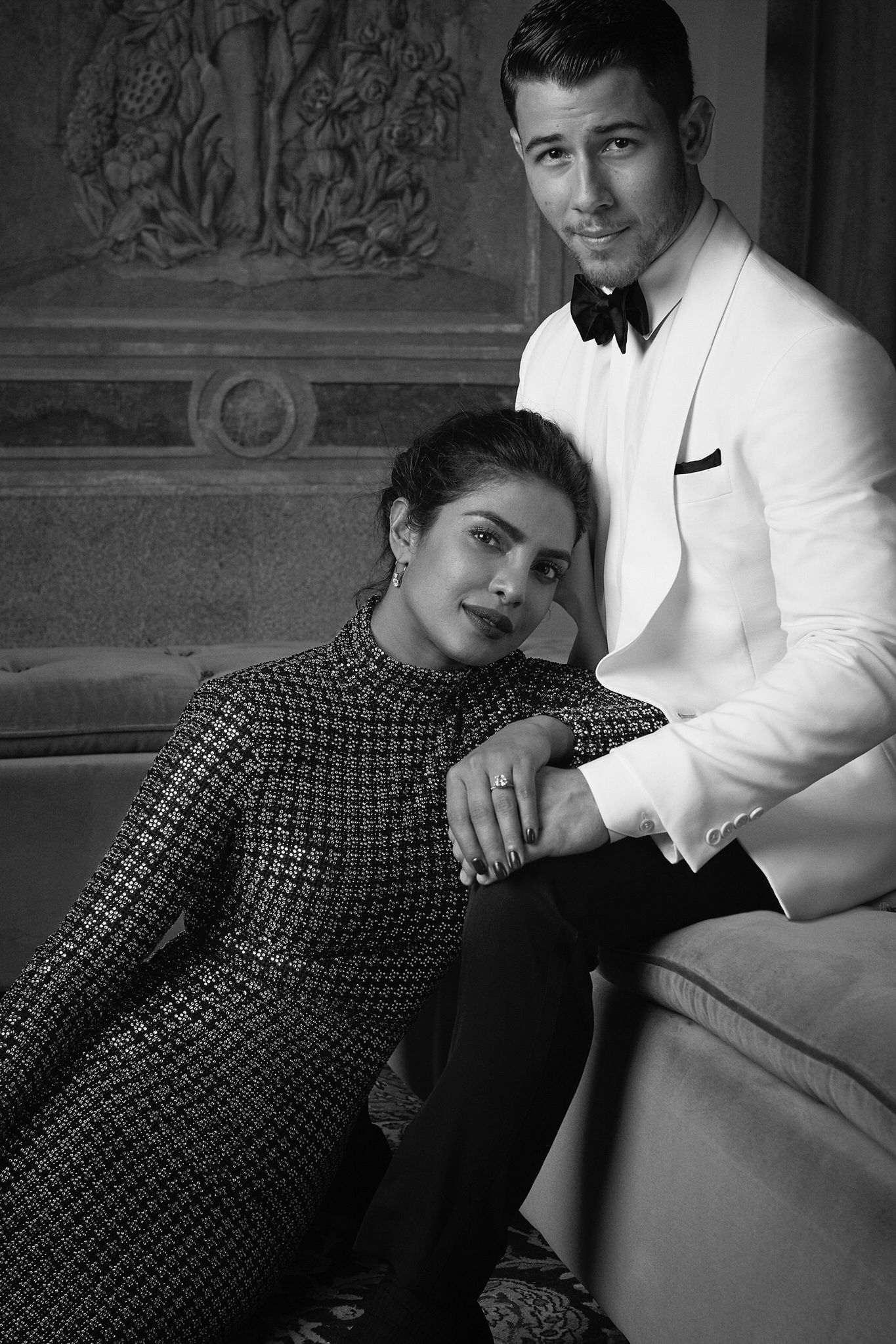 Malti Marie was born just after 8p.m. on January 15 at a San Diego hospital, according to the birth certificate obtained by a news outlet.

Chopra, 39, shared the news of her daughter’s arrival via an Instagram post, saying, “We are overjoyed to confirm that we have welcomed a baby via surrogate. We respectfully ask for privacy during this special time as we focus on our family.”

While we wait for the official announcement from the couple themselves, here’s some insight on the name: Malti, which is of Sanskrit origin, means ‘small fragrant flower or moonlight’.

Last year, PeeCee and Nick Jonas celebrated their third wedding anniversary with an intimate dinner in a room adorned with dozens of white candles, rose petals, and oversized letters that read “Forever.”

“This is a happy time for all. Nick and Priyanka are definitely ready for this new challenge in their lives. It is something they have both wanted,” another insider said. “Now is their time, and they could not be more ready to raise a child.”