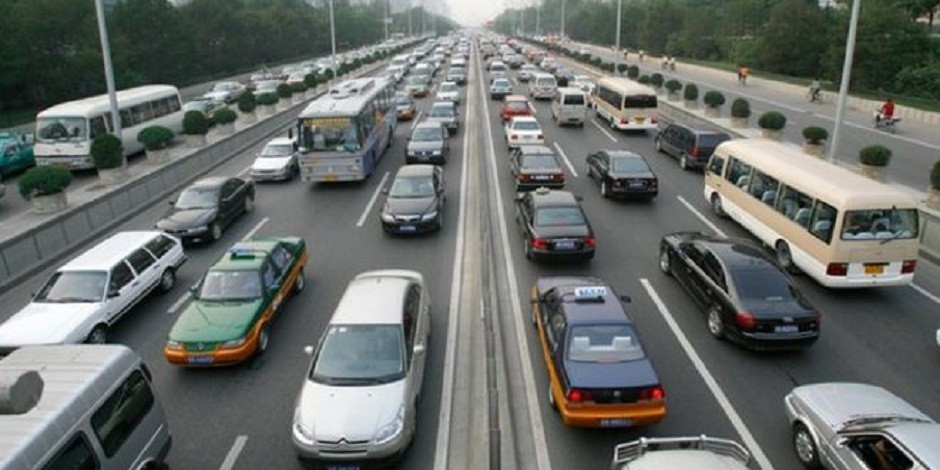 That stretch is notable for insane traffic jams during peak hours in the mornings and evenings as it also links to a few major roads and highways, like the SMART Tunnel.

The plan will take place from Jalan Langgak Golf to the Kampung Pandan roundabout, which will include an open-cut tunnel that runs along a 1km to 2km stretch.

This tunnel would offer direct traffic connectivity from Jalan Tun Razak towards the roundabout, Maju Expressway (MEX), SMART Tunnel, Jalan Loke Yew, Jalan Sungai Besi and more. On top of that, this connectivity will also link to new developments like the Tun Razak Exchange (TRX), which is slated to be completed in 2018.

A ramp will also be built from Jalan Bukit Bintang to Jalan Tun Razak. The road works will apparently begin at the end of this year and is estimated to take 13 months to be completed.

While we are glad that new roads will be built to ultimately ease traffic congestion in the vicinity, we can predict that traffic will be even more horrendous when this project begins.. 🙁