Heineken has come out with a new TV ad featuring Daniel Craig as James Bond as part of their integrated global Spectre campaign. Along with the ad, they have also announced a digital campaign featuring the world’s first ever self from space, called the ‘Spyfie’. Heineken will also be introducing a limited edition Heineken Spectre bottle.

The Heineken Spectre campaign will be released in the UK on October 26th and Malaysia on November 5th. Heineken’s TVC uses Spectre cinematographers and stuntmen and it also involves a young woman, Zara, who accidentally becomes involved in a high-speed boat chase where she helps Bond save the day.

http://youtu.be/vuMvhJaWIUg
For the digital Spectre campaign, Heineken has teamed up with Urthecast to take ultra HD imagery using a camera on the Delmos satellite for their ‘Spyfie’

To further excite fans ahead of the movie’s release this year, fans will be given access to exclusive Spectre content, through an estimated half a billion Spectre bottles that will go on sale around the world. To unlock the exclusive content, fans just have to scan the Heineken logo on special edition Spectre bottles. 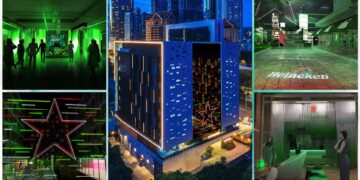 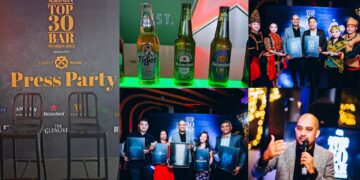 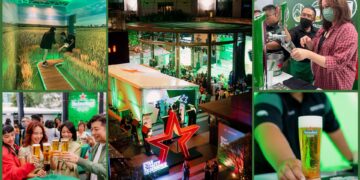 Heineken Star Quality Experience Was Out Of This World! 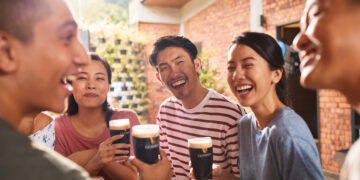 CONTEST: Sleigh It! Christmas Is Magical Again With Guinness!