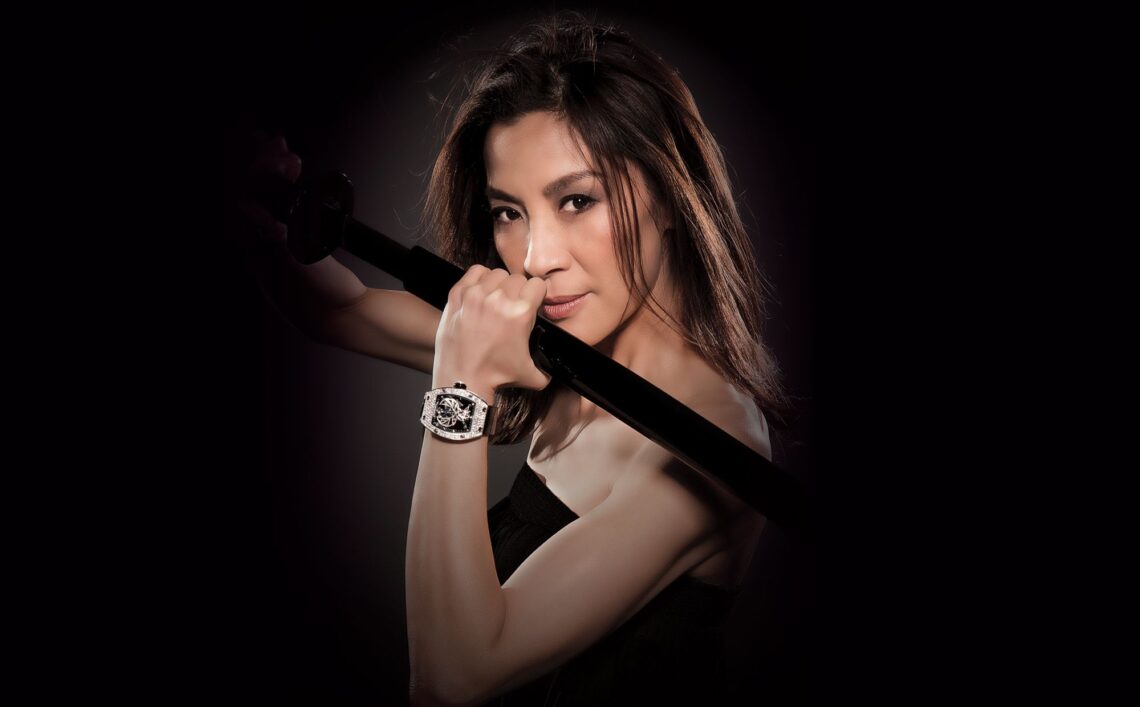 Michelle Yeoh, a Malaysian screen icon, is about to enter the Witcherverse, with Netflix confirming her casting in the upcoming series The Witcher: Blood Origin.

Scían, the last of her nomadic tribe of sword-elves, will be featured by Michelle Yeoh in the series.

Blood Origin will be a six-part, live-action limited series and a prequel to the hit Netflix series The Witcher.

Noone ever measures up to her sword craftsmanship, and no one endures as much loss in their hearts as she does. When the opportunity to recover a stolen sacred sword, taken by unscrupulous means from her destroyed tribe, she embarks on a perilous mission that will determine the fate of the Continent.

Set in an elven world 1200 years before the world of The Witcher, Blood Origin will tell a story lost to time – the creation of the first prototype Witcher, and the events that lead to the pivotal “conjunction of the spheres,” when the worlds of monsters, men, and elves merged to become one. 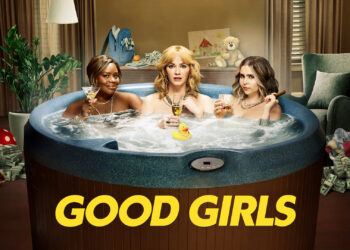 Catch The Much Awaited Final Season Of Good Girls Now On Netflix!

After the third season was cut short owing to lockdown measures and a halt on filming, Good Girls is poised... 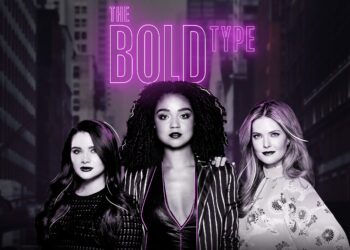 Slumbering through Netflix for days, on an endless search for a good show, The Bold Type was a moment of... 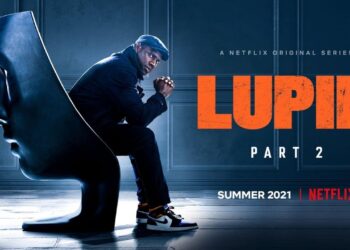 Netflix Offers A Feast Of New Releases This June 2021; Don’t Miss It!

Embracing through the staying-at home phase we are officially embarking on from today, here's our chance to finally sit back,... 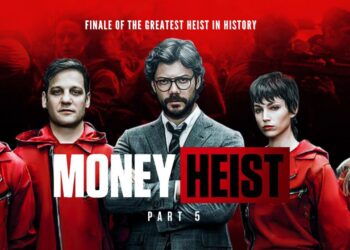 Be prepared as Netflix is about to drop the jaw-dropping, nerve-wracking last bit of the heist that stopped in mid-air...