If You Have A Samsung Galaxy Note 8, Do NOT Let Your Battery Run Dry 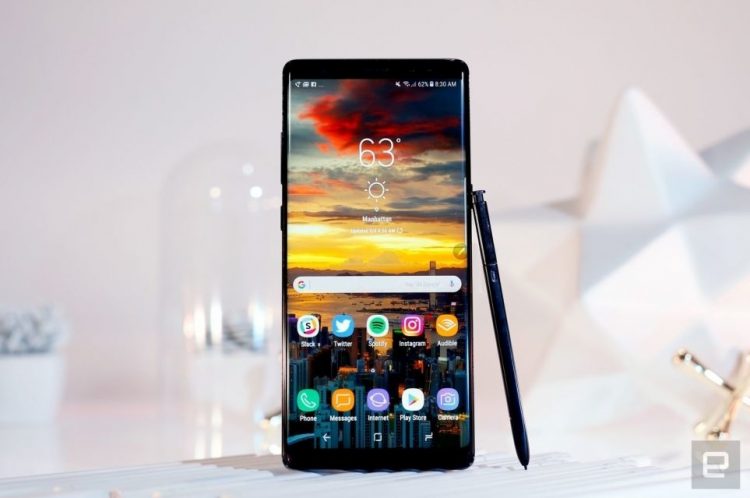 After the whole Galaxy Note 7 fiasco, you’d think that Samsung must have had done everything in its power to ensure that its future releases would be tip-top, but as luck would have it, the tech giant is now facing yet another battery crisis with its newer devices following several complaints.

It seems that Samsung’s Galaxy Note 8, S8 and S8 Plus devices are refusing to charge once the batteries reach the zero juice mark. Samsung has since acknowledged the issue, but has made it a point to clarify that only a very small number of devices have been affected.

Samsung responded, “Of course, Samsung is taking all reports of this kind seriously, we only received a very small number of customer inquiries that could be linked to charge management, and unfortunately we can only comment on the matter further if we have more detailed information about the affected devices.”

Though thankfully non-explosive like the Note 7, it’s best not to let your device batteries deplete in power until Samsung has addressed what the actual problem is. Alternatively, head on down to a service centre soonest!