Drop Everything Now, Tamagotchis Are Back! 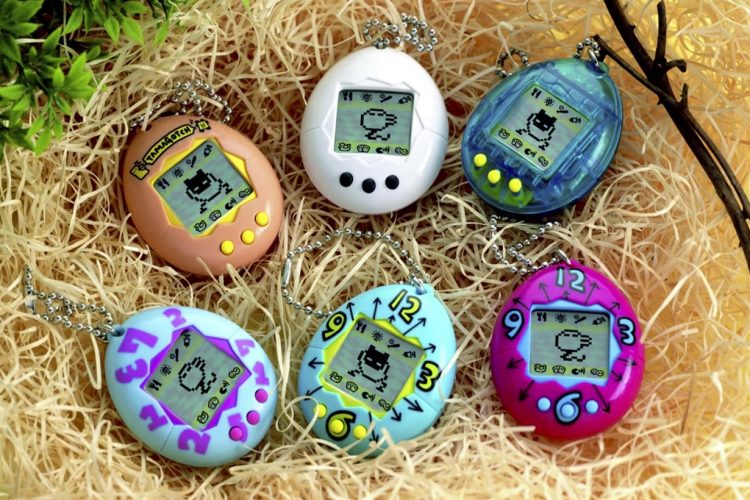 No, this isn’t a late April’s Fool joke, everyone’s favourite virtual pet gadget from the ’90s is really making a comeback!

In celebration of Tamagotchi’s 20th anniversary, Japanese toymaker Bandai have re-released the beloved Tamagotchi, designed as the 6 characters we’ve grown to love caring for.

The move is reported after news of Nokia, who basically broke the internet with the re-release of the 3310 earlier this year. Tamagotchi’s were at the top of every 90s kid’s wishlist and were basically the bane of our parents existence when we wouldn’t put them away at the dinner table (sorry, Mom).

Upon unboxing and bringing your Tamagotchi to life using a tiny pin prick, owners were faced with an analog screen, which shows your pre-selected character being born from its shell.

Available on Amazon, the Tamagotchi toys are basically the same as the original but Mashable reports that the egg shape is a wee bit smaller than the size we were used to.

Currently, they’re only sold in Japan. But we’re keeping our fingers crossed that we’ll see the re-released Tamagotchis in Malaysia soon!

For more on Bandai and the new Tamagotchi, access here.