T-Mobile Introduces A Helmet That Lets You Binge-Watch Anywhere, Anytime 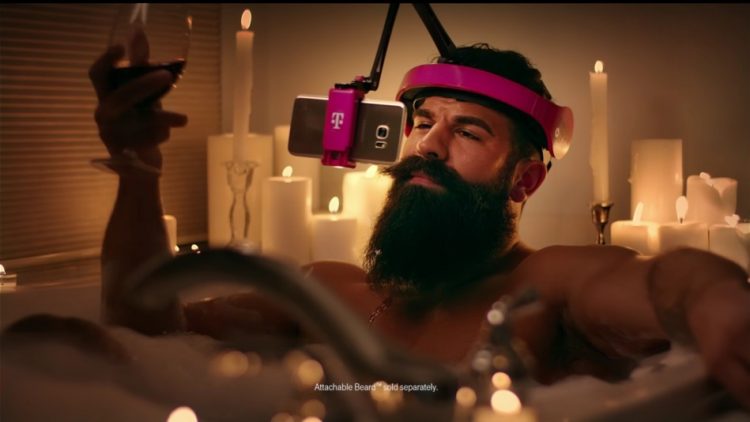 50/50 about this but… a helmet that let’s you binge-watch your favorite TV shows/movies at anytime of the day and anywhere? Hmm.

T-Mobile launched the Binge On Up headset on April 1st, and no, it wasn’t an April Fools joke. The product was created to promote T-Mobile’s latest feature “Binge On”. The feature lets users stream videos from Netflix, YouTube and Hulu without using your data capacity.

Looks more or less like a selfie stick, you can use it while sitting around, standing up or walking (which is dangerous), but the whole idea sounds rather interesting!

I event take it with me when I go on vacations! Trail running + #BingeOnUp = magical!! pic.twitter.com/ThR1fdgNtb