There’s just something about beer that keeps you coming back for more.

Beer has become a part of our social culture. After a hard day of work, you just want to chill with your friends at a nice cosy pub with a cold pint of beer. But if you’re bored of  the Dutch beers that are commonly found in most pubs, you guys should really try out German beers instead! We’ve compiled a handful of German pubs in Malaysia which you guys should check out. Oh and drink responsibly!

This German beer bar offers only the finest quality German-imported beers. Brotzeit is a typical Bavarian expression – “Brot” being German for bread and “Zeit” for time, referring to a cosy meal complemented by fresh beer. That’s exactly what you can expect! Oh and they are known for their Brotzeit’s Affensaft (mango beer), yes that’s right, mango flavoured beer. Warning! It can be super addictive!

From Kuala Lumpur we head on to The Pearl Of The Orient, Penang! Looking for an array of German beer to choose accompanied with mouth watering array of German and Western food? Ingolf’s Kneipe German Restaurant and Bar is the place to be! Image this, traditional freshly made German sausages and Chef Julian’s Pork Sausage, with a pint of cold German beer, you’ll definitely going to have a good night!

Who doesn’t know the Bavarian Bierhaus German Restaurant? If you don’t already you should definitely check it out. Drink and dine in a casual atmosphere with great beers to choose from and big hearty German meals. They offer the biggest selection of Paulaner Family Beers in KL. Try out their house specialities such as German Bratwurst Sausages, Roasted Pork Knuckles and Barbeque Pork Ribs which goes very well with a pint of Weissbeer!

Klang Valley’s newest restaurant and bar, is set to shake up the local food and beverage scene with a line-up of six top German beers that have arrived in the Malaysian shores not long ago – Bitburger, Benediktiner, Köstritzer, Wernesgrüner, Licher and König Pilsener. From dark to bright golden lagers, the German beers are the touted to be the main attraction for SOP. 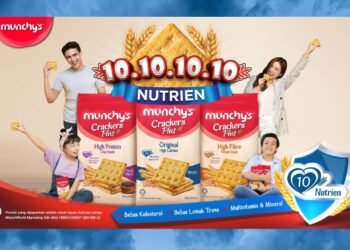 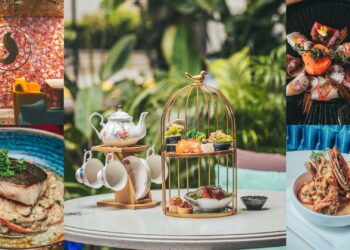 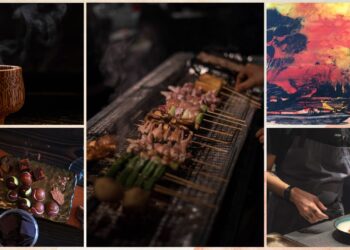 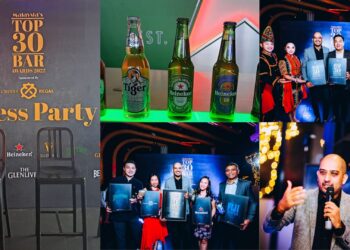